Home Rangers “Sanctimonious” – is it right to ‘judge’ Rangers target? 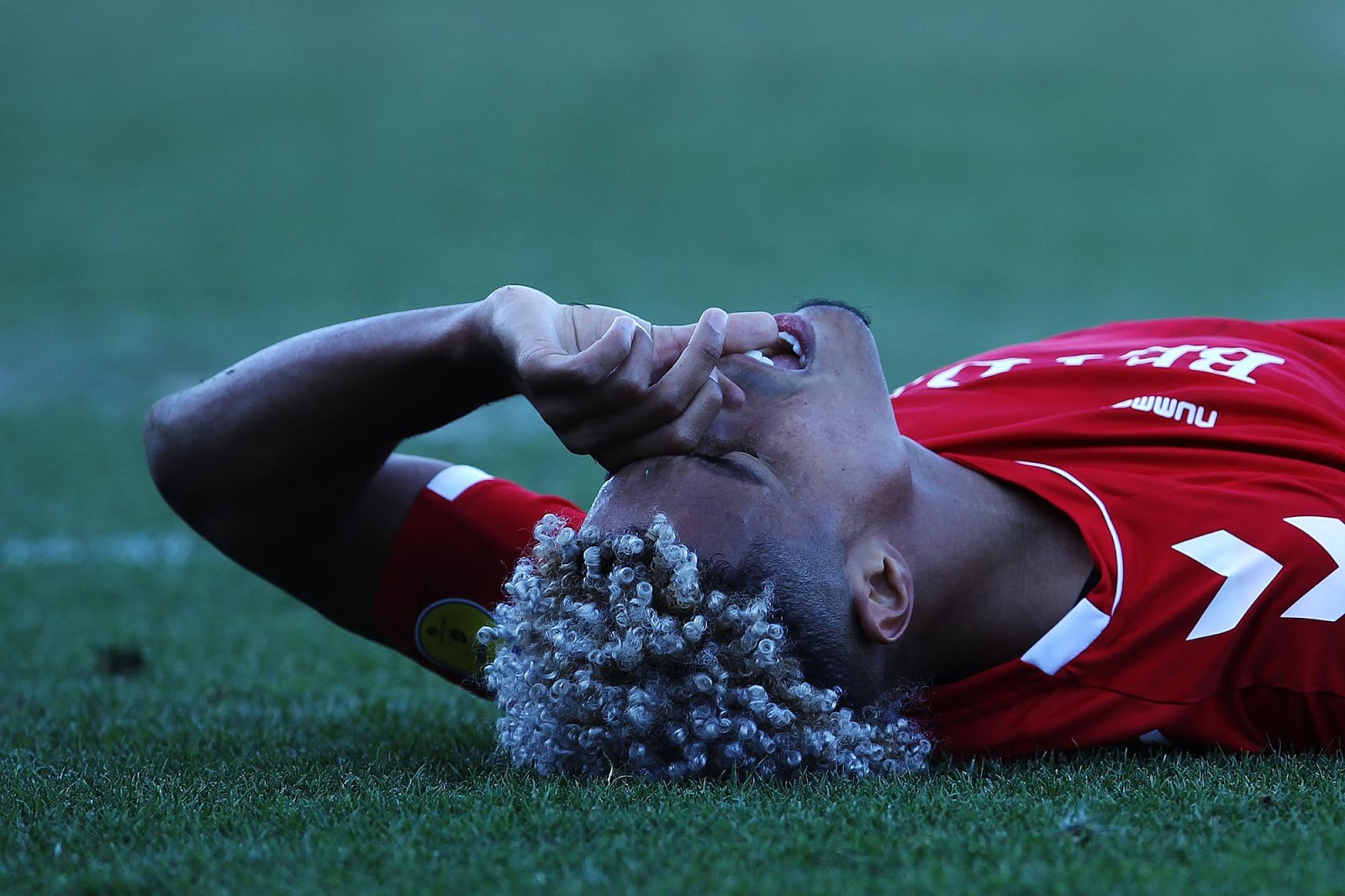 The most common argument we hear against him is that he’s a mercenary, a materialist just looking for his next big payday, or in his case, potentially both last and first.

And herein is the problem we have – that fans are being naïve to expect a footballer to play purely for the love of the sport.

The reality is footballers, like the rest of us, are ruled by scrillah, by those bundles of paper (or electronic numbers as they are now) which dictate what we can do, how much of it we can do, and what stature of goods we can buy.

The romance of a player going to a club because he likes them is a complete fantasy – yes, it helps when he’s a fan, but not even Andy Halliday would have played for pennies.

The only difference in Lyle Taylor’s case is that, without explicitly saying the words, he has admitted at his age he wants the big move for the big money in order to set him up for life.

And frankly we don’t have a problem with that.

Taylor has a talent, and it’s one that rewards well in this world – why the heck shouldn’t he go where he can get the most money?

Few whined about Joe Aribo’s staggering £20,000 a week wage because we trusted our manager – yet now fans object to a player who wants a fat cheque?

The truth is as long as a player gives his all, and decent value for his wage, he can be paid whatever he wants, and whatever the club is willing to shell out.

Bear in mind, Taylor has never had a single big club or move in his life – he’s a late bloomer who’s had a great season in the Championship and it’s earned him a stronger choice of better clubs and better divisions.

Sure, it’s arguably a little unprofessional – but with barely a month left on his deal, it’s not really that big a deal. Charlton are fighting off relegation, and while they certainly need his services, in the grand scheme of things we don’t completely blame him for being selfish.

We can hear some saying ‘we’d think differently if it was Morelos’, but the big difference is Morelos is already probably at the biggest club he’ll ever get and he’s only just turned 24 – he might get the PL but not as big a club as Rangers. And he’s very unlikely to get a club in Europe. Whereas Charlton, bless them, and a player at his age? No wonder he wants his big chance in the twilight of his career.

We’re not completely defending the lad – it IS factually unprofessional not to play for your employer and ditch them amidst a relegation battle.

But equally until we too have been in that position, and very few of us ever will, maybe it’s best not to be too sanctimonious and judge.