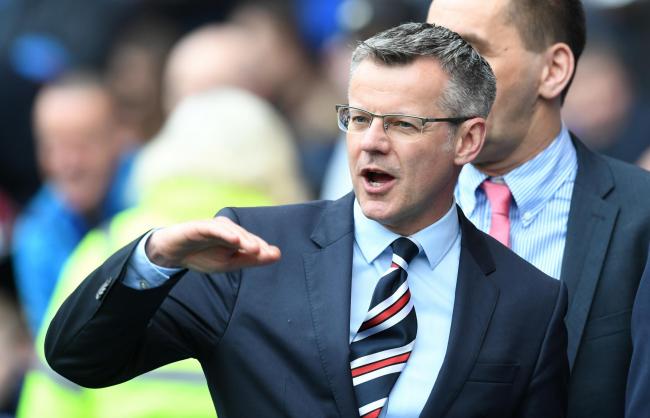 Some outlets yesterday ran with a negative story about Rangers (and Celtic) being ‘excluded’ from Atlantic League chats.

The word was that the clubs interested in the new format had decided Rangers (and Celtic) weren’t worthy of inclusion and this new much-hyped Atlantic competition would now be formulated without either of the Old Firm included.

Which, frankly, is an absolute lie and we’re really troubled (and amused) by the way Rangers have been used in this story to sell traffic and hits.

See, the talks that have taken place are NOT the Atlantic League, which was completely abolished/abandoned/dismissed/modified/whichever way you want to word it literally 20+ years ago, but a brand new hybrid Dutch Belgian league, aiming to ascend the modest performance of both countries’ domestic leagues and create a new league compiled of the top teams of both.

The plan is this new league will slowly become a top powerhouse division and overtake France’s League 1.

And that’s absolutely fine, we’ve zero issue with that, Lord knows European football could use a bit of a shake up.

But it is NOT the Atlantic League. The Atlantic League was clubs from Scotland, Wales, England, Portugal, Holland and Belgium to name only six – it was to be a composite European competition to rival the Champions League that would have nothing to do with Uefa, and was concept only. Naturally the governing body opposed it and still does to this day.

But hey, why not use Rangers’ name negatively anyway in order to sell a story which has nothing to do with us?

Fact is Holland and Belgium have some great clubs and a hybrid league would be a wonderful new proposition to European football. Might give the big five something to think about.

But it has nothing to do with Rangers.