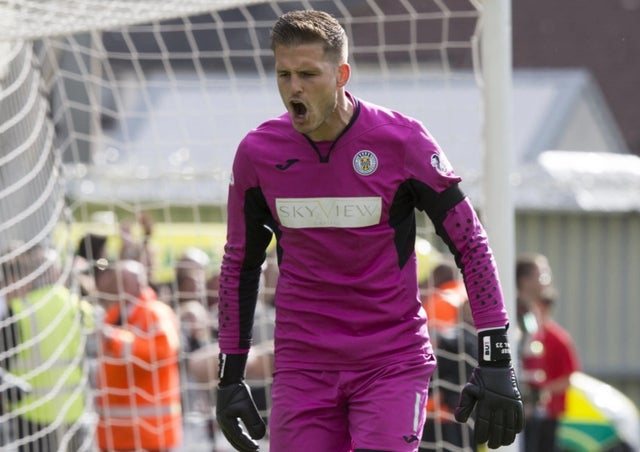 Today’s confirmation of the signing of 32-year old ex-Sunderland stopper Jon McLaughlin indicates quite a few things, which we’ll bring you over the course of tonight, but the most obvious one is that it not only spells the end for interest in Vaclav Hladky, but may even indicate Rangers sold the media a colossal dummy with that target.

The former St Mirren goalie was, at one point, said to be a done deal and the Czech would be at Ibrox inside a week.

This was either patently false or simply didn’t bear out – either the negotiations fell flat, or Rangers sold the press a big dummy by using the ex-Buddy as misdirection as they went for their real target down south at the Stadium of Light.

And it clearly worked, if the latter is the case.

Ibrox Noise told you earlier today that we’d moved towards the ex-Hearts man, and that this spelled the end for the interest in Hladky, but we’re not going to pretend we knew better than you prior to today.

The potential misdirection here was a classic move by Rangers, to use someone else’s name (just like dozens and hundreds of agents use ours) for publicity and misdirection while real targets are being finalised in the background.

Hladky seemed so obvious, the media 100% believed the deal was happening, and then it went a little quiet before McLaughlin appeared from nowhere and is now our number two.

We’ll have more analysis of this capture in due course but it’s clear Rangers completely fooled the press to an extent here.