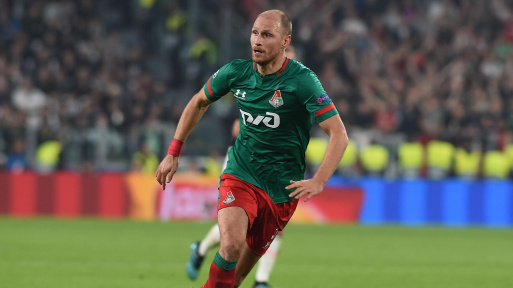 Yesterday we ran a piece on lucrative free agent, Germany’s world class defender Benedikt Höwedes, and how he’d be one heck of a smart addition if Ross Wilson and Steven Gerrard were interested in a marquee Bosman at 32.

Usually when we provide player signing suggestions, responses from our readers are mixed, with a fair amount in favour but quite a lot objecting for whatever reason, but this one was different.

This one was borderline unanimous – if the club can do it, you want this guy.

A true leader, a genuinely top class player who is certainly attainable for a club the size of Rangers, with the only stumbling block being potentially quite aggressive wages.

But if this club can afford a player of the reputation and quality of Jermain Defoe, we don’t see much reason why another in that class can’t be secured too.

Lord knows we need better defenders, we need more defenders, and crucially, we need leaders back there.

James Tavernier could barely lead a dog, and Allan McGregor is limited from his position in how much he can marshal the box.

This German stopper is looking for his next club, and he really is a step up in quality from all four of the defenders we currently have.

The real deal. And we all want him.

Hopefully Ross Wilson and Steven Gerrard do too.