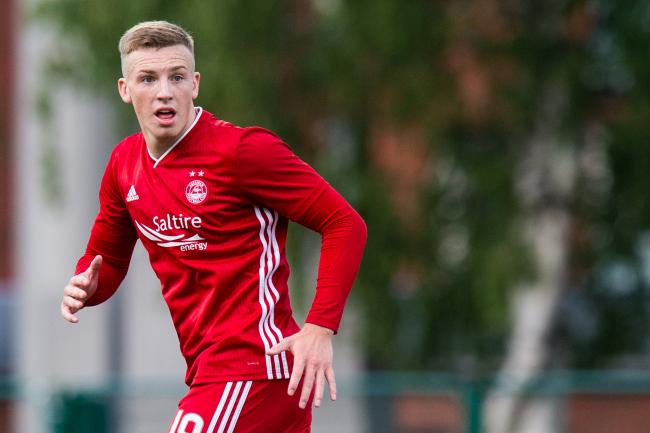 Ibrox Noise has to admit we’re confused over the Lewis Ferguson and Lyle Taylor situations.

In case any fans are bewildered over what we’re on about, both are reputed targets of the club as potential recruits this summer, and supporters have been having their say on the merits of either.

But interesting developments surfaced the past week which, we have to say, raise an eyebrow or two.

Around a week ago Charlton’s Taylor refused to train or play, for the risk of suffering a big-move threatening injury. He’s out of contract in 19 days, and doesn’t want to wreck a big move at this stage of his career.

Fan reaction was generally disgust, calling him unprofessional and that we wouldn’t want a player with that attitude.

So, this brings us to Lewis Ferguson.

Yesterday he said the right thing, the professional thing, that he was happy where he was and wanted to win things with Aberdeen.

Fan reaction – ‘we don’t want someone happy to stay at Aberdeen – what a loser’.

Does anyone else notice the problem here?

Both Rangers targets, both directly addressing the interest in signing them, but the exact opposite reactions from fans.

We’re not attacking our fellow fans – lord knows we’ve contradicted ourselves on the site a million times over so we’re no hypocrites.

But it’s true what Kevin Keegan once said – ‘Football’s a funny old game’.