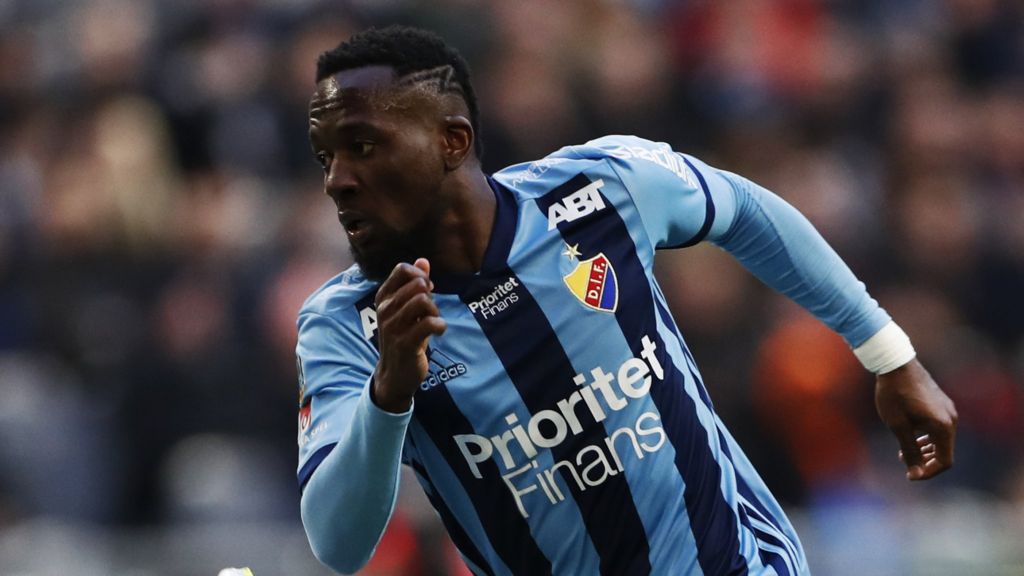 Rangers have been linked with a summer move for £1M Sierra Leone striker Mohamed Buya Turay. The 25 year old hitman, who has spent the majority of his career in Sweden, is out of contract next summer and could represent a value signing for Steven Gerrard, given his current performances in Sweden’s Allsvenskan mirror similar to those of Alfredo Morelos’ impressive numbers in the Finnish equivalent.

The international forward, who has three caps for his African fatherland, has a very impressive 15 in 29 plus 5 assists for his club this campaign and his record in the Scandinavian nation over the years has been consistent.

Like Morelos, the striker is waiting for his big chance to get onto the European mainland with impressive displays, and his numbers last season delivered on that intent.

He also has 6 appearances and a goal in Belgium’s Jupiler League.

His overall career record is very, very good, and certainly reminds us of Morelos:

119 career outings, 51 goals, 21 assists – it’s a shrewd spot by Rangers if it’s truly on the money, and frankly we actually hope it is.

£1M would be a cracking steal for this lad.

PS we’re not even touching the ‘black magic’ story…