Home Rangers Rangers could be in line for second Bayer boost 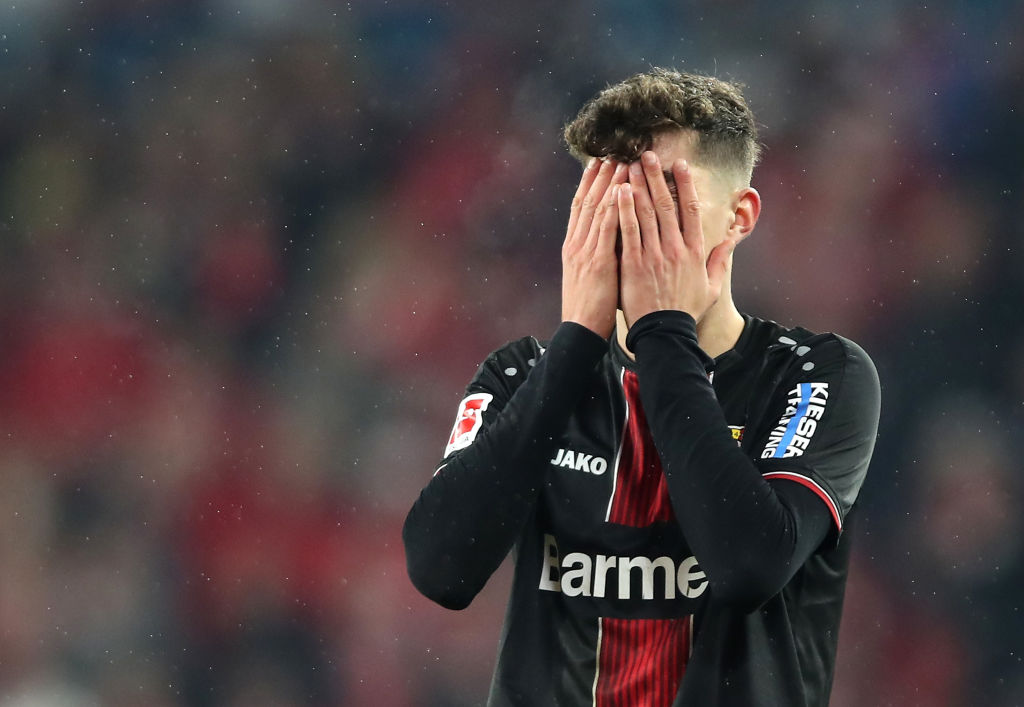 Kai Havertz, who is the current subject of interest from Chelsea in particular, has been much-hyped over his presence or otherwise in Bayer Leverkusen’s first team in advance of Rangers’ journey to Germany for the second leg.

The German winger/forward, 21, who bagged himself a goal at Ibrox, is said to be under the offer of a significant bid from Stamford Bridge, with his parent club reportedly playing hardball over their £70M valuation of his services.

The hype, therefore, was over the possibility he will still be in Bayer’s lineup to face Steven Gerrard’s men come later this year – and a German paper has claimed he’s willing to postpone his move out for a further season.

And should that prevail, it’s concerning for Rangers because, when played as striker recently, he’s scored in every match he’s played. His only blank was against Wolfsburg during a 1-4 loss, and striker is the position he’s adopted since 7th of March.

7 goals in 6 matches is his return which is pretty scary hence Chelsea want his signature.

He is the one part of Leverkusen right now that remains bang in form, even if his numbers as a RW or AM aren’t quite ‘as’ sensational, and a sale to Chelsea this summer would aid Rangers massively, even more than the current poor form of the side as a whole.

With the Germans playing tough nuts, any suitors for Havertz really need to pay top dollar for him and ideally Rangers will be hoping that comes to pass.

But even if it doesn’t, the Bundesliga giants’ poor current form even with the rising star of their game in their side is still solid comfort.