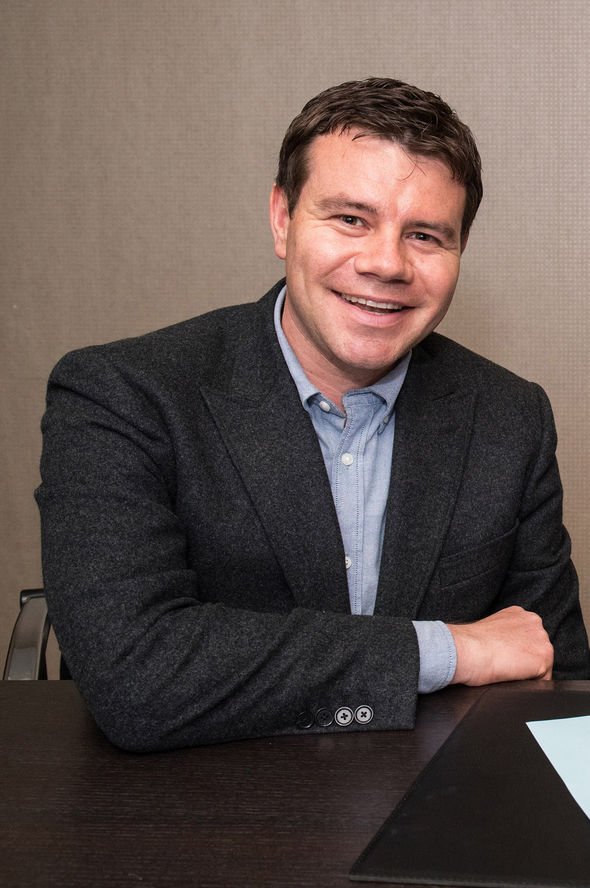 Rangers DoF Ross Wilson has cryptically debunked almost all transfer links being made towards the club.

The increasingly-prominent Ibrox chief has been hard at work this year, wheeling and dealing, but while there are a glut of names already associated with a move to Govan, the former Southampton boss has implied it’s almost all poppycock.

Morgan Fox, Lyle Taylor, Jordan Ibe, Saido Berahino, Manuel Benson, Lyndon Dykes and Lewis Ferguson are merely seven names among a complete pile of players to be connected with a move to Ibrox this summer, but the sporting director has implied it’s all fabrication.

“One thing I will say, and I’ve said this since I got here, is I’m always amazed at the amount of names that are linked with Rangers. There’s more names linked with us than any club I’ve ever been involved in before and hardly any of them are ever right so you can take from that what you will.”

This is a very telling quote, and we’ll have more on it later, but the fact he’s basically said barely one of these links could possibly even be correct does suggest a hell of a lot of agents are using Rangers to get exposure for their client.

We’ll continue to report what we get, but it doesn’t mean they’re coming every time.

Far from it, it seems!