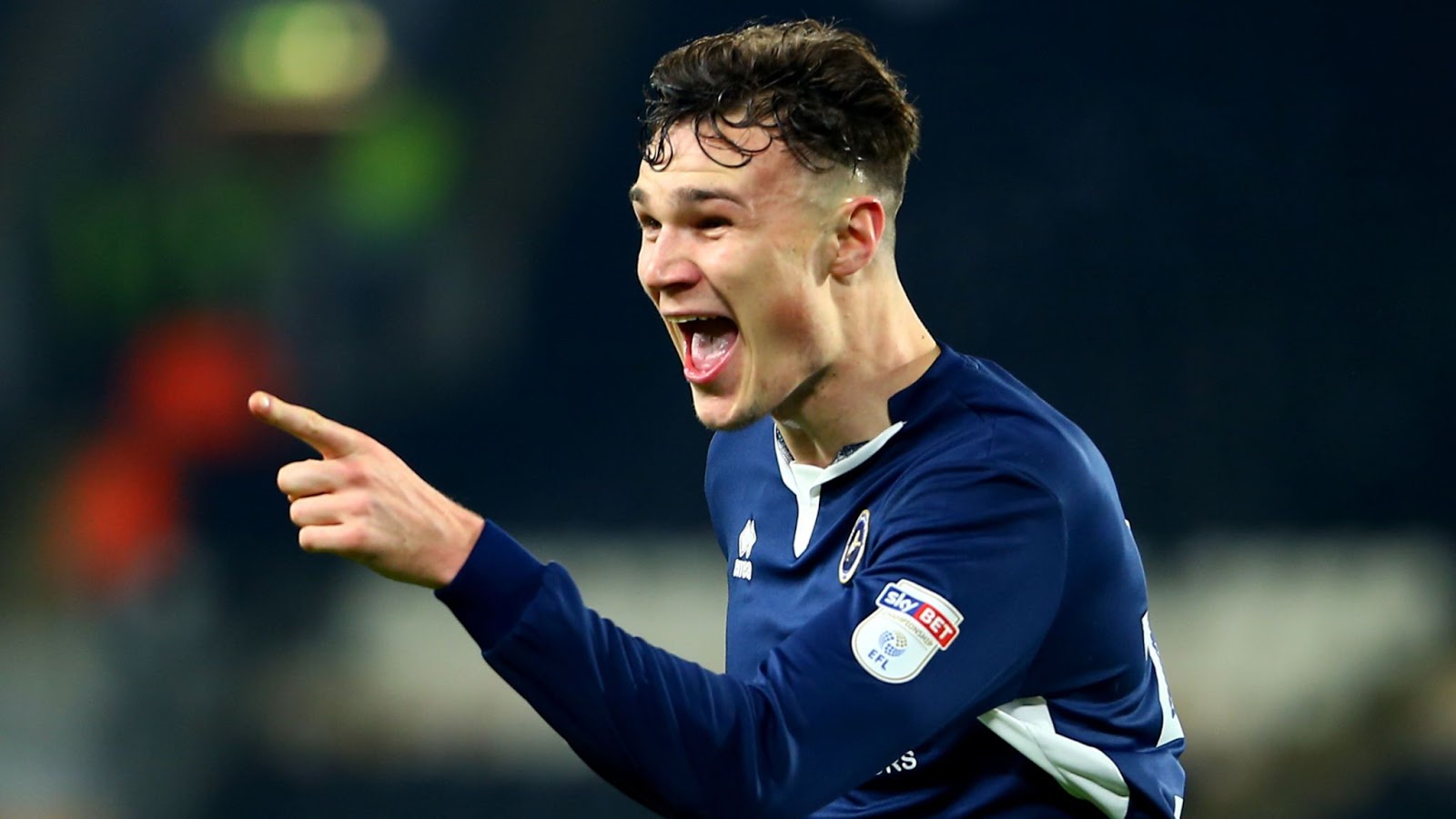 Rangers have almost definitely missed out for the final time on any attempt to secure Millwall’s Jake Cooper, after the giant Championship defender signed a long-term deal to follow up on the last one he committed to some months ago.

It’s the final nail in the coffin for any club trying to bring him in, and his value to Millwall will now be far too high for Rangers.

While the details are undisclosed, it is likely the former Reading man, 25, has signed till 2025 putting any thoughts of a departure firmly out of reach of anyone bar those willing to pay through the nose for his services.

His ‘value’ is likely to be £10M+ given the length of the deal and his age and any new contract will have a very healthy release clause of at least £7M.

Obviously we can’t know these numbers for sure but Millwall are doing all they can to protect their prize asset, and a long term deal suggests not only are they serious about holding onto him for many years, but he too is happy to commit his career to the Den.

Rangers of course put in a £3M bid in the summer of 2018 which was rejected – Millwall were said to want double that, but now this new info has put paid to any idea of Rangers picking him up.

Unless, of course, we have a £6M+ budget ready for one player.