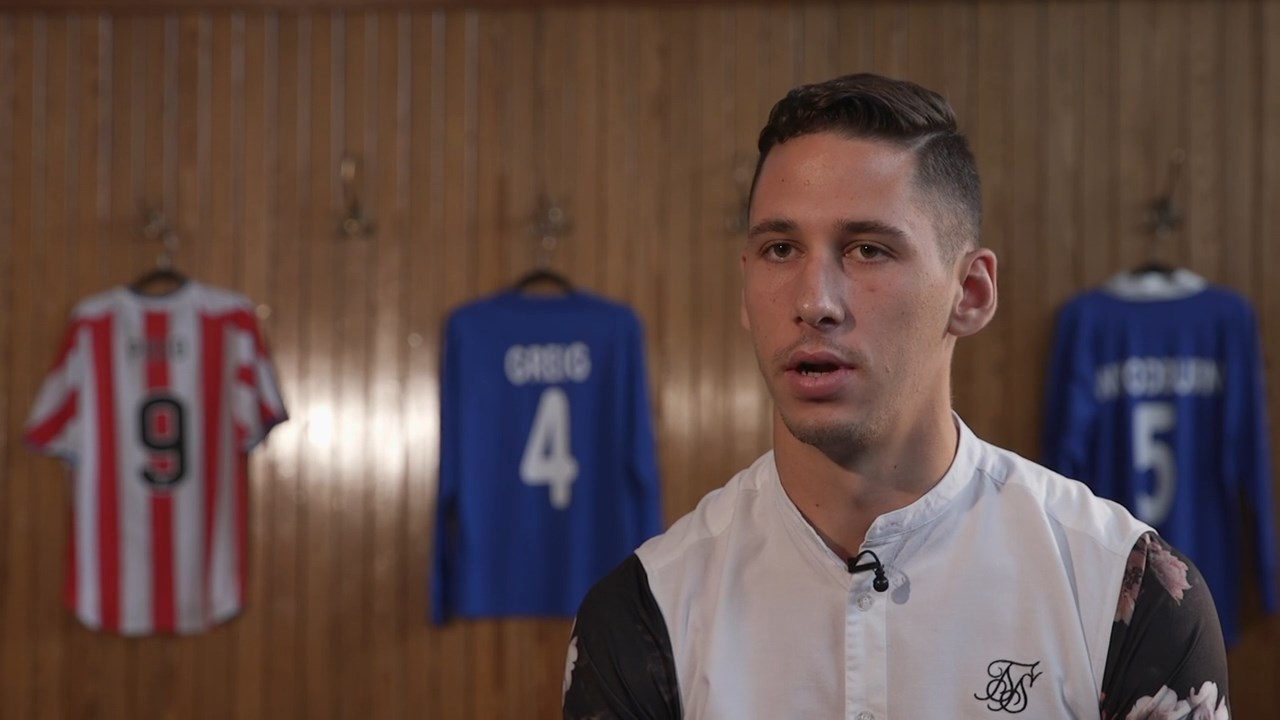 Ibrox Noise readers have been unequivocal in their response to the possibility of Niko Katic cementing a regular place in the heart of Rangers’ defence:

The overwhelming response we got to our recent piece on Rangers’ media focus on the Croat during the past week’s return to training was a strong indicator of fan feeling about the favourite stopper, many of whom consider the ex-Slaven Balupo man Rangers’ best in his position.

That is of course subjective, but getting even one cap for THIS Croatia team takes some doing, and the giant CB still has his peak many years ahead of him.

Rangers fans currently have a choice of he, Connor Goldson, Filip Helander and George Edmundson, and we’ve noticed over the many months of such a choice that no two players of those have consistently been regarded as the best pair, because Goldson has always been number one choice, giving alternatives no outings at all.

But in an earlier poll here on the site, you did admit you wanted to see Helander and Katic given a fair crack at it, rather than the Englishman being immune for another season. Of course, there’s been ‘strange’ whispers about selling him, but those are completely hearsay for now.

As it stands, Goldson will remain the first-pick, and it’s once again three men fighting for the one jersey beside him. You have been vocal in stating you want that to be Katic.

But even more tellingly you also want other pairings to be tried, ones which don’t always include Goldson.