Home Rangers Nine things we spotted back at Rangers training 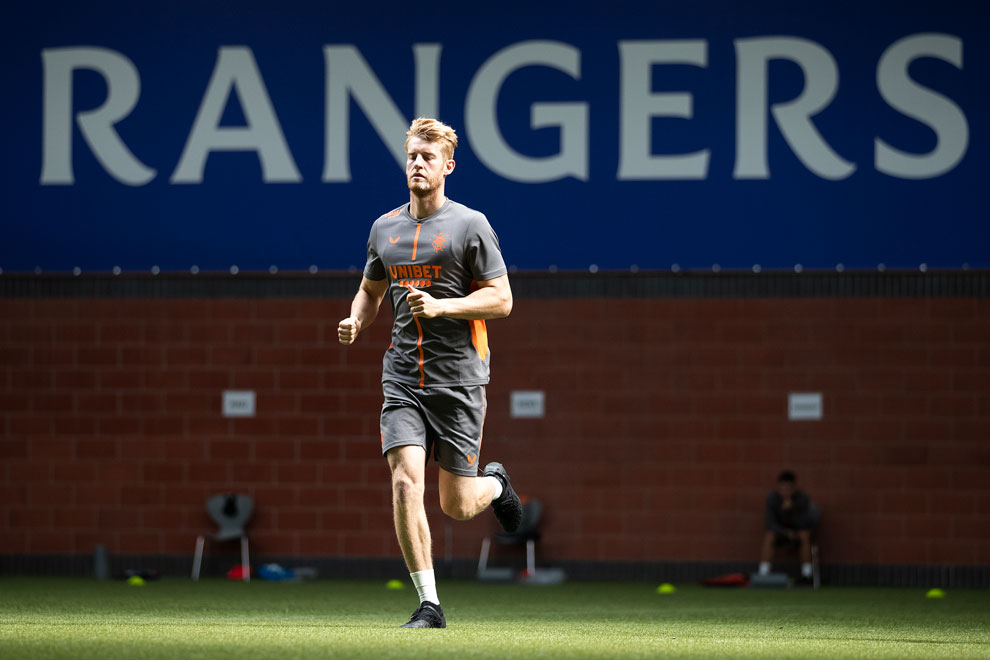 Rangers returned to training this week in the much-hyped restoration of Scottish football, following a long absence through the recent but now-abating crisis.

There were key aspects to discuss about the sessions, and Ibrox Noise takes you through the most prominent things we noticed back at Auchenhowie starting 18th June 2020.

There’s a few more bits and pieces to gather up but that’s your lot for now.