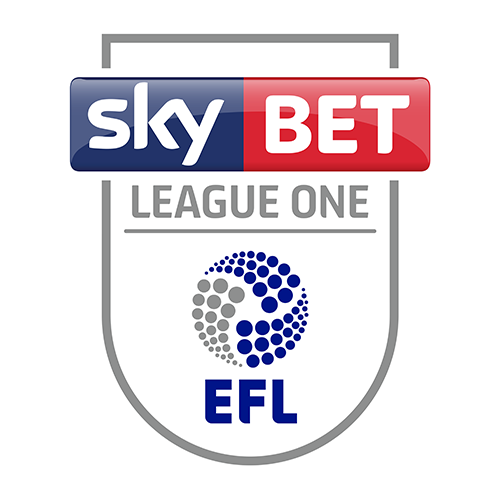 John Barnes, the worst manager in Scottish Old Firm football history, exceeding even Pedro Caixinha, PLG, and Dr Joseph Venglos, has claimed Rangers are less attractive than all 44 clubs in the English top two flights after stating Steven Gerrard will have to work his ticket to earn the Liverpool job.

Speaking recently, the once-respected player turned-comical manager and useless pundit felt the urge to play to the Celtic galleries by implying Rangers are actually a lesser club than Barnsley, when he failed to suggest they’re more attractive than any side in the Championship.

“However, it may not be a Premier League club but a Championship club — and would that be as attractive as Rangers? I don’t know is the answer.”

Saying ‘I don’t know’ is just comical. Of course, as any sensible person knows, both Rangers and Celtic (we can be fair on this site) are bigger than pretty much every club in England for history, grandeur, size, stadium and in many cases, trophies, bar the obvious Liverpool, Chelsea, Spurs, Man Utd, Man City and Arsenal behemoth types.

All other clubs below them might be far richer than the Old Firm, and boast better teams/squads, but the global size of those clubs and their stadiums plus heritage are dwarfed by both halves of Rangers and Celtic, and it’s just staggering ignorance to suggest Charlton might be bigger than Rangers.

Barnes, of course, was a joke of a manager in Scotland and he’s been a pretty embarrassing pundit – we’re sure he presented a 5PM chat show on Channel 5 once and he was painful to watch on that too.

We’re also sure he’s a very decent man, who wouldn’t harm a fly, but he doesn’t ‘alf come out with some absurd claptrap.