Home Rangers Controversial decision at Ibrox has us confused 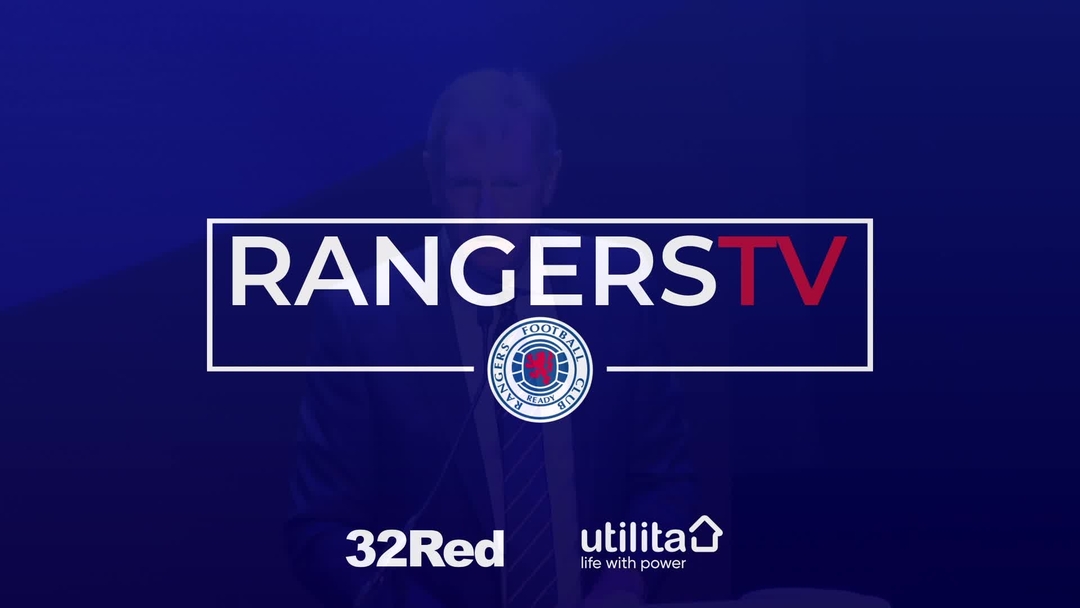 There’s been a bit of a mixed reaction to the new ST program in light of the crisis. With fans being unable to attend matches en-masse next season, the clubs have come up with a virtual season ticket instead.

The idea is everyone who has a ST will be given ‘complimentary’ access to the matches on RTV instead, and to say this has put the cat among the pigeons is putting it mildly.

We’re obviously only interested in what Rangers do, not other clubs, so that is our focus.

And the main complaint is this ‘virtual season ticket’ is only available to those who actually already have a full proper one. To say this hasn’t gone down well is an understatement.

Fans are especially bewildered why Rangers are rejecting the notion of selling thousands of extra STs to those outside the UK, and indeed, those inside the UK who can’t normally get to matches anyway.

Word is it’s something to do with matching the number of subscribers via Sky Sports, but we’re not entirely buying that.

Fans can’t understand why the club isn’t tapping into a massive treasure trove of fans happy to buy a virtual season ticket, fans who couldn’t get to the matches, so the club gets millions of extra monies in revenue.

And we must admit we’re flummoxed too.

We know plenty of fans, ex-pat or natives who don’t get to the games, who would be quite happy to shell out the full price or even close to it, for a full season ticket and consequent access to the RTV matches.

And why that’s been rejected (so far) is a bit beyond us.

We do understand it’s not just a Rangers thing, and other clubs in the SPL are also doing it – but we’re bewildered as to the exclusion.