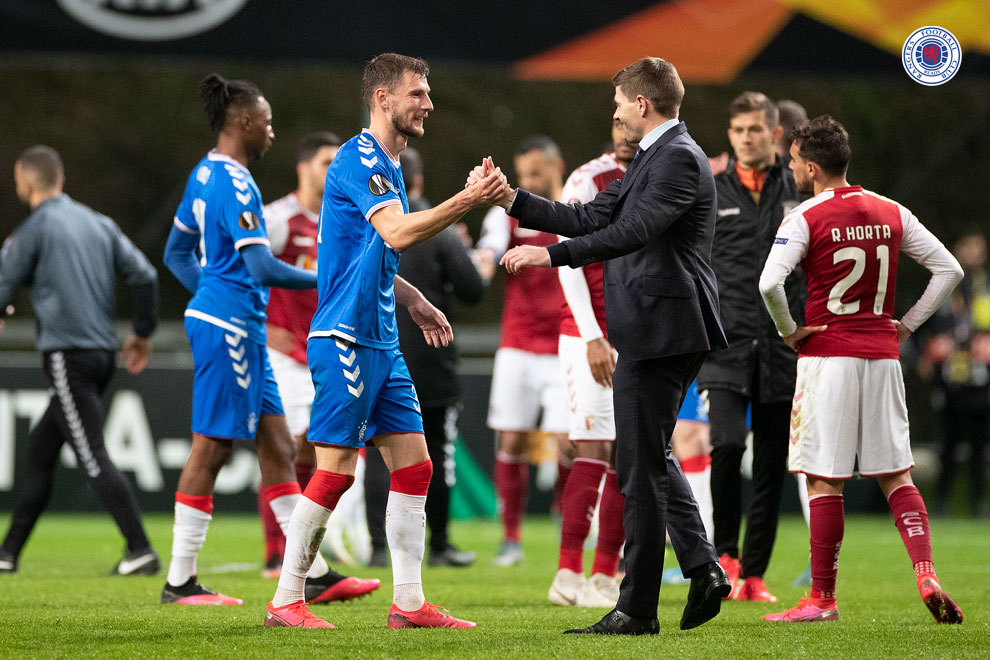 We’re deep into Tuesday and as usual there’s a tonne of transfer stuff going on with Rangers. Ibrox Noise takes you through the main talking points:

After being linked yesterday with moves for both Leicester’s Dennis Gyamfi and Liverpool’s Rhian Brewster, it’s gone a little quite re: both players. We’re up against Utd, Arsenal and Feyenoord for Gyamfi (aye right) while Brewster is said to be in talks about remaining at Swansea.

Ivan Toney, one we’ve looked at for a while, is interesting us as well (along with Celtic of course), and given his goals in League One for Peterborough it’s not that shocking. He’s out of contract next summer and would be likely to cost well over £5M.

Jack Tucker, as we mentioned, remains on the radar too, the huge CB being a top performer at Gillingham, and he’d cost pennies as well, but Lyndon Dykes would set us back a bit more.

Poor old Lyle Taylor, who interests everyone apparently, got slammed by Sutton for not taking part in club duties at the Valley, and we’re had a mixed response to our alleged interest in him.

Meanwhile football insider in ‘stating the obvious’ shocker as they say Borna Barisic will attract Serie A attention. Well, yes, he will. And hopefully we’ll get top money for him.

Other than that, other than the actual signing of young Calvin Bassey, it’s actually fairly quiet for now.