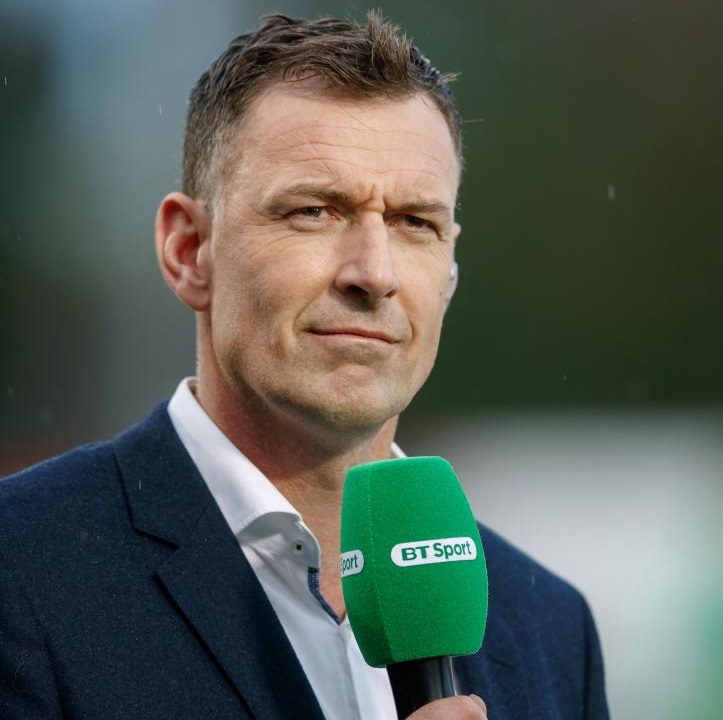 Sutton, in March, stated the EPL could not be called early nor Liverpool named champions as it would open a ‘huge can of worms’.

He then followed that up with how Celtic had to be crowned champions early and Hearts relegated.

Anyone see the little issue here?

Sutton wants attention, and lord knows we’re giving him it here, but this outright brass neckery is genuinely some of the most appalling, biased, riddled with agenda and sheer galling we can ever remember.

Liverpool, 6 points from the title, couldn’t be awarded it early due to the baggage attached but it’s absolutely fine to give it to Celtic despite them being far further from it.

Our reader David Anderson first alerted us to this comedy earlier, and we wanted to share it with the wider audience.

Indeed, it’s not exactly our desire to call a man a liar, but this kind of hypocrisy verges on it. It’s almost as bad as a lie, to outright apply one sound logic to one imminent scenario, but claim the other scenario, which in fact is far less imminent, deserves a different logic.

Sutton has made an absolute fool of himself here, exposing his bias for all it’s worth.

Thing is, we don’t even mind that he’s a tim, that he’d want Celtic to win the title – but that Liverpool, Rangers and Hearts lose out unfairly because of it seems a bit beyond the pale.