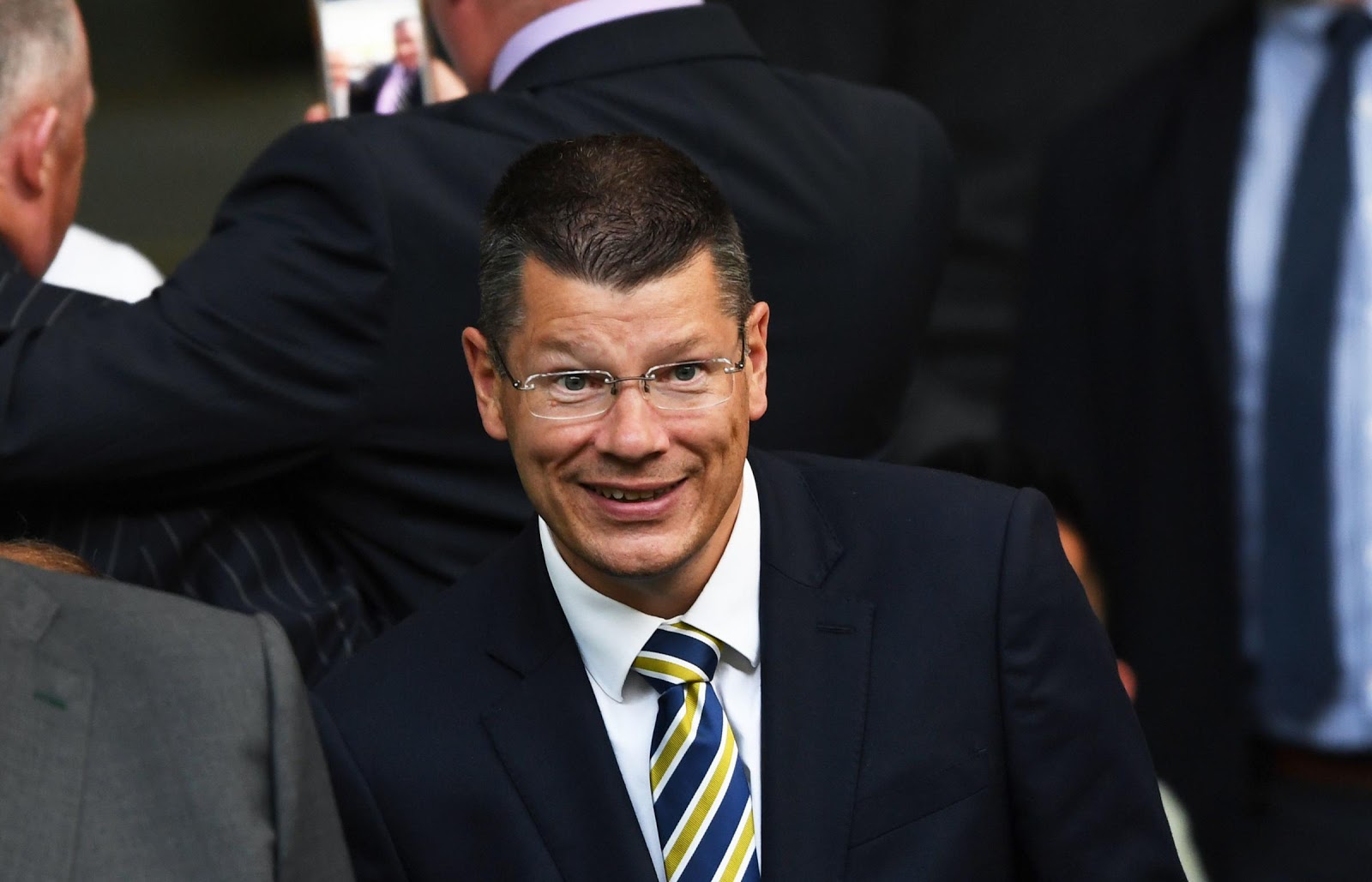 As you may have noticed, we’ve let the SPFL off the hook in recent weeks. We’ve been exploring our club, rather than the absolute nonsense at SFA and SPFL HQ, because frankly it’s been refreshing to avoid the politics of Scottish football.

However tomorrow a vote, barely being hyped at all, is taking place if there’s enough support for the motion, to see a complete reconstruction of the league format into a 14-10-10-10 format seeing a much-needed expansion of the SPL into a 14-club league rather than the 12 club it currently is.

It would also see all relegations cancelled and promotions carried out by default, seeing also Brora inducted into the SPFL. We’re not 100% if Barry Ferguson’s Kelty will also benefit.

But the vote will theoretically take place by 10AM tomorrow and if there’s enough support Hearts will remain up, and pretty much everyone in the SPFL will get what they want, apart from Rangers, of course, but hey, no change there.

Is this something we actually want to see at Rangers? 14 clubs? Yes, more variety and a more expansive SPL is welcome. Of course the plans, as we say, see absolutely every club previously denied something now awarded it by default, with the exception of Rangers, but rising above that we have no issue with a bigger SPL.

Naturally the likes of Partick and Hearts are desperate for it, given they are demoted by default otherwise, which is equally unfair to Rangers being denied any fist at the title, but we’re better than that and we favour the change.

Scottish football is horrifically run and poorly managed, and the current structure is weak. Frankly we’d actually prefer 16-14-14 and that plan of reserve B teams from Rangers and Celtic used as well in the lower leagues, but hey, when did the SPFL ever see sense?