Home Rangers £3M Rangers man with it all to prove 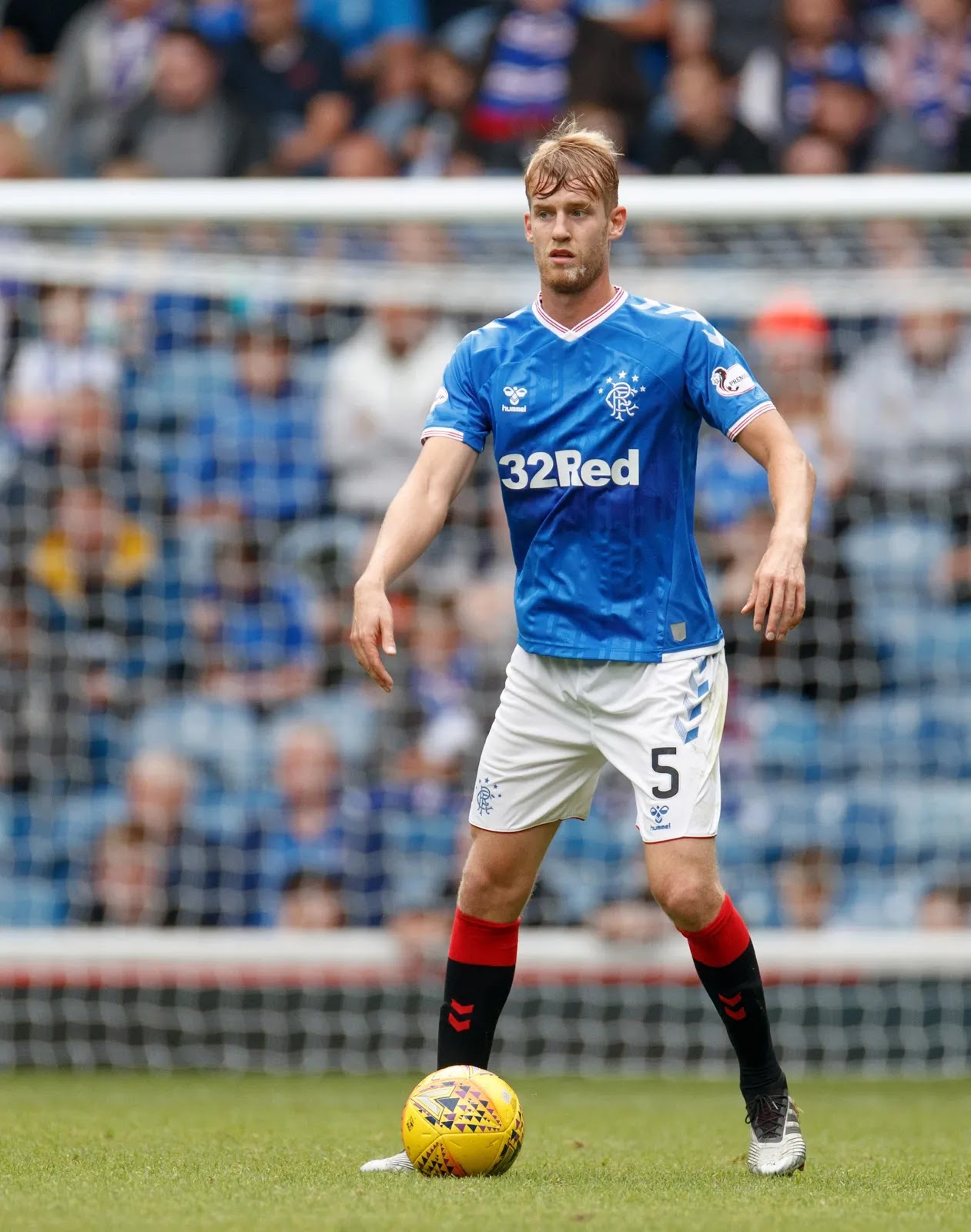 Earlier we spoke about Niko Katic, and we’ll bring you the result of that poll in due course, but we hadn’t forgotten about Filip Helander.

The much-vaunted Swedish international arrived amidst something of a surprise – no one really knew him, and it was a strange and left-field target – a Bologna player, very randomly, obviously from Italy’s Serie A, but when we looked at his CV and his price it looked very much like a high-quality signing.

He couldn’t actually get into the team for the form of Niko Katic, but when he finally did get in he… frankly rather underwhelmed.

He seemed a bit weak, slow, cumbersome, and didn’t seem to read the game too well. He didn’t appear to fit with Connor Goldson either, with them both being similar styles.

He did seriously impress in Portugal though with easily his best display against the giants of Porto, but otherwise definitely hasn’t won fans over.

But then, look at Borna Barisic before he hit form. Most of us couldn’t have driven the Croat out fast enough until that goal in Paisley, and while his form January- has been poor (like the rest of them) those four months of frankly world class football showed what can happen with enough time and confidence.

Helander’s CV is extremely strong. CL appearances, plenty of outings in Serie A and Sweden and a Swedish international.

Of course, the CV doesn’t show up on the pitch, the player does, and as yet Helander hasn’t managed to cut it, but like Katic we wonder if next season is the Swede’s chance to cement a place.

He wouldn’t be the first big money high reputation signing to be a dud, but we feel there’s just more from him.

If you’re good enough for Serie A and the CL, you’re probably just about up to the SPL.