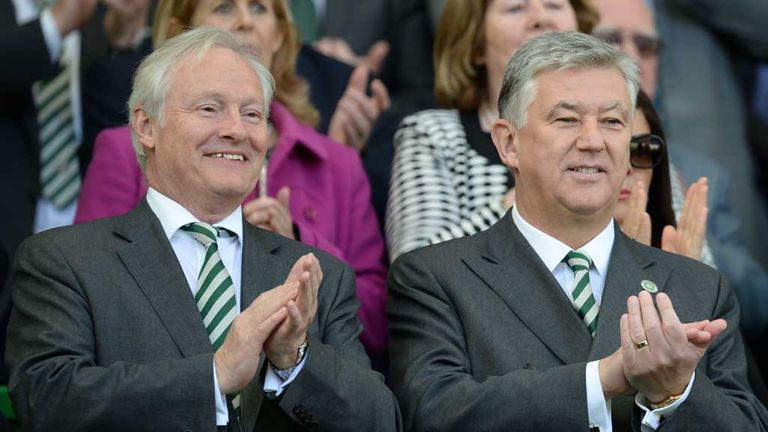 In yet more humiliation for the SPFL and Celtic, not to mention the rigged vote and recent EGM result, another voice of reason from England has declared just how ridiculous it would be to call the season now.

Norwich’s Stewart Webber made some pointed remarks over England’s intent to carry on the season, and we’d have to say the SPFL really should pay attention:

“A big question we have around restarting is, it’s fine if we restart and three teams get relegated. We look at it as though we’re only six points off 16th rather than being adrift. But if we do [go down], that’s fine, because that’s where football should be played. Football should be played on a pitch and not in the boardroom.”But the Championship has to restart and play all their games also. What we could not accept is a situation where we play out all our games, get relegated but then the Championship can’t play – because we don’t even know if the government are going to let them play – and then they automatically promote some teams who haven’t finished the season.”

“Football should be played on a pitch and not in the boardroom.”

Probably the quote of this period so far. Someone speaking sense – this isn’t a vote, it’s not a boardroom executive decision to decide who does or doesn’t go up, this is an outcome that is either decided on the pitch or not at all.

Webber of course is the head of the Canaries who sit rock bottom of the PL, but the DoF admitted that if his side goes down honestly on the pitch, that’s fine, because that’s where they should go down, if that is the case.

But for any league to vote the winners, losers, and promotions and relegations or to decide it among suits in a boardroom is just preposterous.

And Webber is by no means alone with his stance.