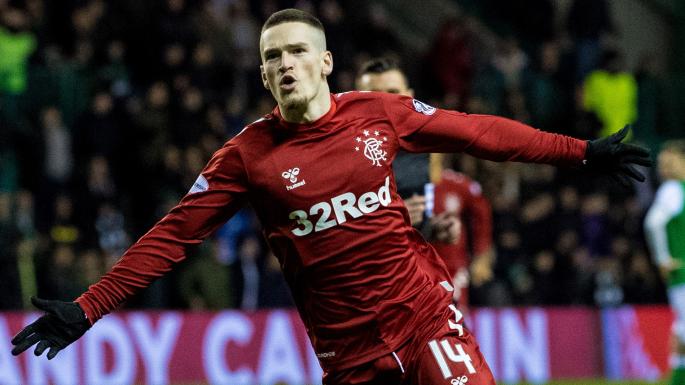 We did a piece on some player values and what we suspect some players might go for should sales come to pass, and one reply stood out, where a gentleman pointed out he’d add Ryan Kent to the list because he’s been ‘dreadful’.

It’s true, the winger hasn’t lived up to the £7.5M price tag, few would deny that, but nor has he been as bad as the chap suggested.

In truth, Kent has been a divisive player – we needed him, at least we thought we did, we spent big on him, and the return on that mammoth investment while not abysmal (a reasonable haul of goals) maybe didn’t quite match the expectation.

What went wrong or right for Kent and why is he not one that the fanbase universally adores?

We can talk tactics, and injury, and confidence – but the bottom line is Kent got our pulses racing last season because he’d run at players, he’d beat them, and he’d often score or assist.

His main game was those thrilling runs, that low centre of gravity dribble and ability to turn quick and shift direction – his pace too was electrifying, and we only need to ask Scott Brown who was left for dead and had no option but to haul him down.

We cheered at that kind of play, at that cocky arrogance, the invention, the guile Kent had.

This season? It’s not been there – simple as. We wouldn’t lie and say it has. He’s instead been less eye-catching. He’s scored some amazing goals, with Braga standing out, and he’s constantly moving, trying to find space – but he plays a much more subtle game now.

He doesn’t beat players like he used to, he links play and breaks into the box now.

In short, is he a flop? Hard to say – he’s just a different player to the one we thought we were getting.

Perhaps the SPL figured him out and he had to alter his game – he’s less exciting now, less adrenaline-pumping, but it doesn’t mean he’s rotten.

His manager certainly put him more central, and he’s more free to roam the middle, where last season it was all about wide play and using pace.

But the points raised in this piece probably won’t stop his critics from moaning, or his biggest fans from adoring him.

We’re kind of somewhere in the middle – he’s not the player he was, he’s a different one now.

But that’s not necessarily a bad thing.

Ryan Kent: flop or not?
Created with Poll Maker