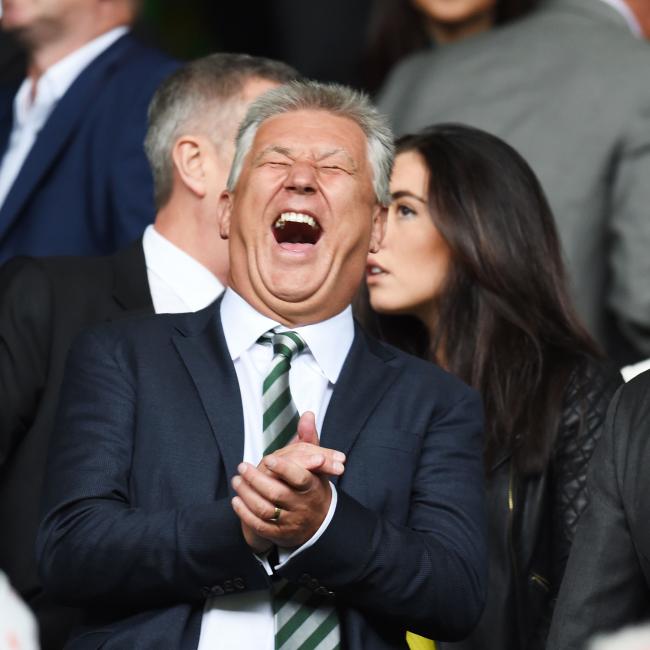 The league is done. Celtic will get their second 9IAR, on paper….but that was never what Celtic cared about.

Every time the 9IAR argument came up….Celtic were laughing up their sleeve.

No, this was never about 9IAR.

It was all about guaranteeing that Rangers had zero chance of getting that lone Champions League spot as champions.

Call the season now, and Celtic are looking to get another £30 million in the bank…..

Keep the league going…and if Rangers win the game in hand and the two remaining games against Celtic, and suddenly it is a single loss and down to the wire.

Anyone who says that is impossible need only look at the famous snooker final between Steve Davis and Dennis Taylor to know major upsets are possible.

Yes, upsets are rare, but they are possible.

And getting rid of any chance of an upset brings me to what this is really about…. Money.

Rangers do have a strong legal case. Is it really impossible for Celtic to lose one game and to draw another in the remaining games outside of the two remaining Old Firm games?

Any independent judge would immediately say, no it is not, and Celtic know that.

Has Rangers been robbed of that lucrative potential Champions League spot?

Clearly, the answer is yes, we have been robbed.

Legally, Rangers have been damaged by this decision, and that makes this a legal case.

Over the last two years Rangers, single-handedly, have dragged Scotland’s coefficient in Europe up almost 10 places.

If legal action means Scotland will be banned from Europe….let’s pay that game.

Let’s be honest about this…. money talks in football. It allows Celtic to buy players from Hibs with no intent of playing them. Just to hinder another team…

We all know money allows teams to influence people.

Again, if legal action results in Scotland being banned from Europe….then let’s just play that game.

And let’s see how quickly they come around to Rangers’ door to try to reach a compromise.

Should Rangers take this legal route?
Created with Poll Maker