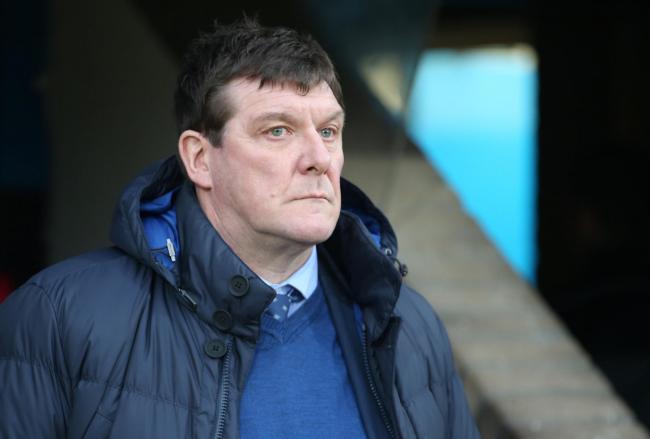 Tommy Wright’s resignation from McDiarmid Park yesterday came as something of a surprise to most of us.

True, he was capable of and destined for better, but it was a bolt from the blue. Chances are the NI lad is earmarked to replace the outgone Michael O’Neill as national manager.

But of course it got us thinking on Ibrox Noise – we’d always wanted Wright as our boss, at least on this site, and we have never been shy of saying that.

We support Steven Gerrard, absolutely, but he’s made plenty of errors, he still remains an inexperienced manager, and the rails came off this year.

One reply was disgusted and believed we should be respecting our present boss – which came as a surprise to us that apparently praising another manager is to disrespect our own.

Plus respect is earned, not defaulted – Stevie has our complete respect as a player, certainly earned, but as a manager, maybe not yet.

But you’ll be interested in the numbers – how many readers wanted Tommy as boss when we had the chance, or would take him now/in the future?

Well, you agreed with us. 68% of you were in favour of him being a future boss or would have liked him in the first place, and just 32% feel otherwise.

So, apparently you think the same as we do.