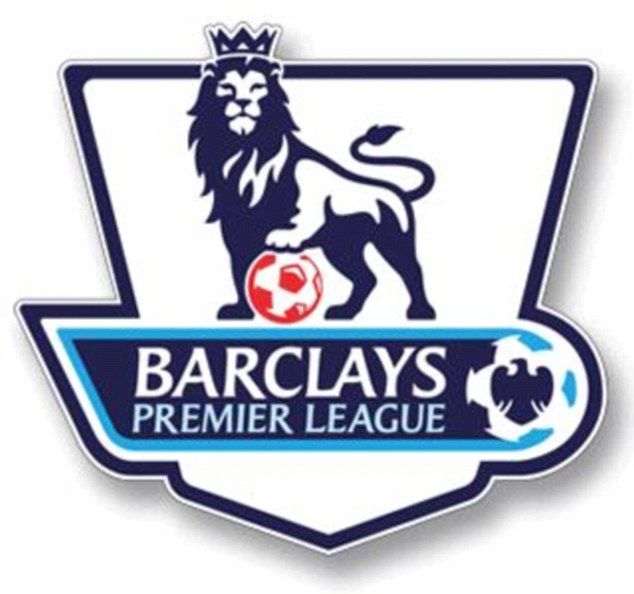 You might wonder about the headline, what it means.

We’re becoming increasingly frustrated on the site with this above response every time we talk about Rangers moving south to escape this absolutely diabolical and corrupt SPFL regime. It’s especially infuriating when some of our own fans perpetrate this objection.

So can we clarify two things:

1: There is no such thing as the English Premiership! One gentleman, who shall remain nameless, said Rangers cannot join the ‘FA Premiership’. Sure, we vaguely comprehend what he’s trying to say, but we can assure him it’s the “Barclays Premier League”.

2: This one is more crucial. AT ABSOLUTELY NO POINT have Ibrox Noise ever perpetuated the notion of Rangers joining the PL down south. In fact, we haven’t even advocated entrance to League Two, never mind the top flight. No, we completely accept with humility that Rangers would, if we were ever to one day hope to aspire to England’s top league, have to enter at the bottom rung. At grass roots. We’d have to apply to enter the National League, at absolute best, or go through its 7-stage lower tiers to then achieve promotion to the EFL.

In short, the point, and we wish people would stop objecting to ‘applications to the Premiership’, is we’re not trying to barge in there.

Of course in a fantasy land we’d love to enter the PL immediately, but that isn’t happening and we frankly haven’t earned the right.

But, we guess this piece won’t stop people still complaining about the same thing anyway.