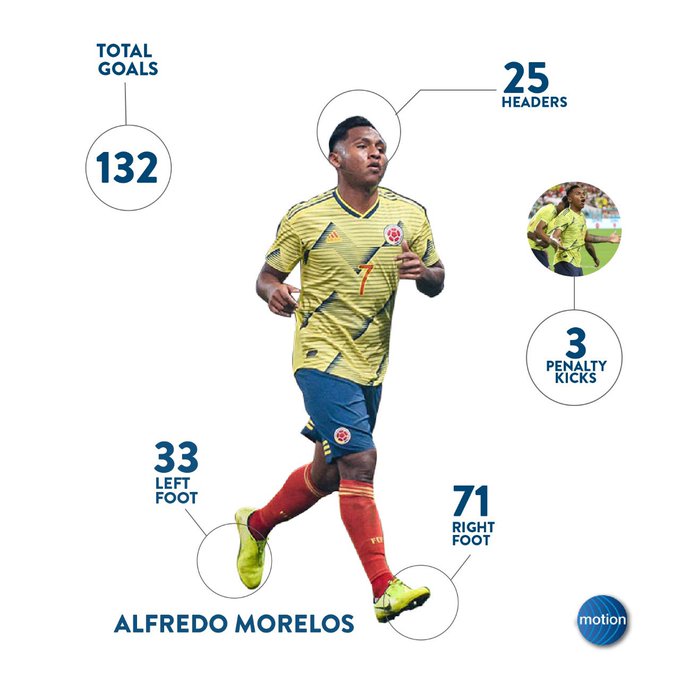 As we discussed earlier, Alfredo Morelos’ sale looks increasingly inevitable from pretty much every standpoint, and the player himself added fuel to that fire with a social media post which made no mention of Rangers and promoted himself only as a Colombian.

Certainly, the lad is a proud South American and we wouldn’t hold that against him, but his post was about goals, and his goals scored – his tally, in short, including the nature of each goal.

And he’s only scored one for his country – all his goals are for Rangers, and yet the Famous didn’t get a mention in his post, only his country and his agent.

It’s pretty evident he’s fallen completely out of love with the club and (maybe) the fans now, and that’s fairly mutual given the attitude he’s demonstrated this calendar year.

Of course, the post was still popular, and inspired some lively debate, most from green and whites arguing he’d never scored against them.

But the complete absence of mention of his club, only his agent and his country, does imply Morelos is now looking to his next club, his next adventure.

We just hope we get a good wad for him.