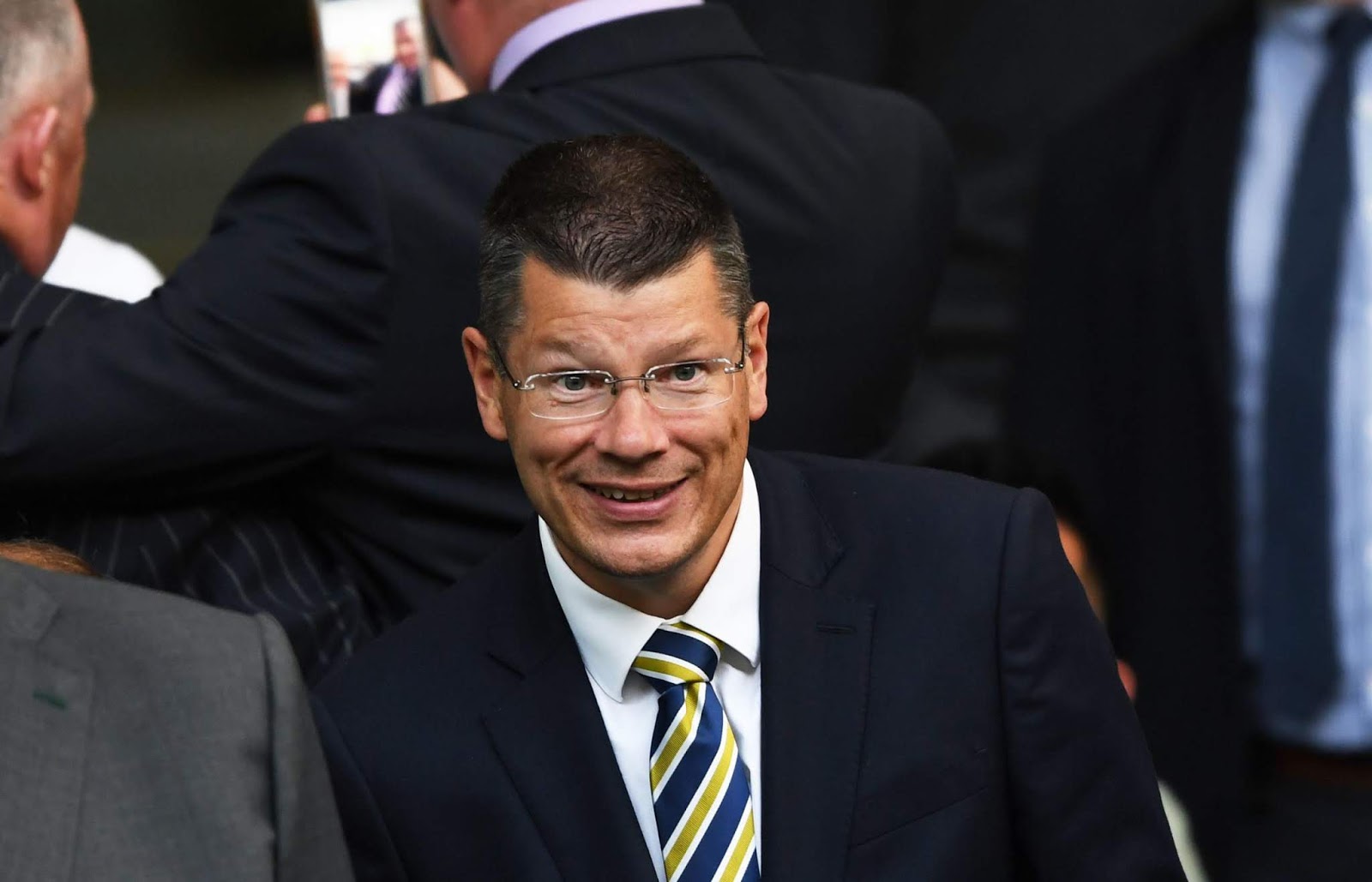 After all the arrogance, after all the steadfast denials, the number of clubs ‘siding’ with Rangers and fighting back against the abysmal SPFL is growing by the day.

After it seemed like Celtic were dominating this situation, controlling the governing body and having the majority of clubs on their side, more and more voices are now coming out in support of Rangers’ stance.

Previously Rangers, Hearts, Stranraer, Kelty and Brora had felt like about it, in truth.

But now we can probably add Partick Thistle, Inverness, Dundee, Falkirk and a few others.

Aberdeen appear to be in the middle, demanding an independent enquiry but supporting the scrapping of reconstruction talks, but more and more SPFL sides are coming out with protests against the horrific regime under Neil Doncaster’s hapless reign and revealing that they too were bullied.

No, after all those arrogant denials, insults, patronising condescending put-downs, with more and more voices vindicating Rangers’ assertions those dissenting tones are just starting to quieten a little today, and frankly we at Ibrox Noise are only too pleased that the green and white hordes are just slightly less locust-like today.

But back to the point, the growing bodies starting to oppose the SPFL, calling them out as liars and make strongly-worded accusations against them is showing, finally, that Rangers’ bravery in standing alone against these fools is being rewarded.

No one would listen, the club was smeared all over the press and social media as a laughing stock, but now around 10 clubs are behind Rangers and at least three or four of them have made clear allegations of bullying.