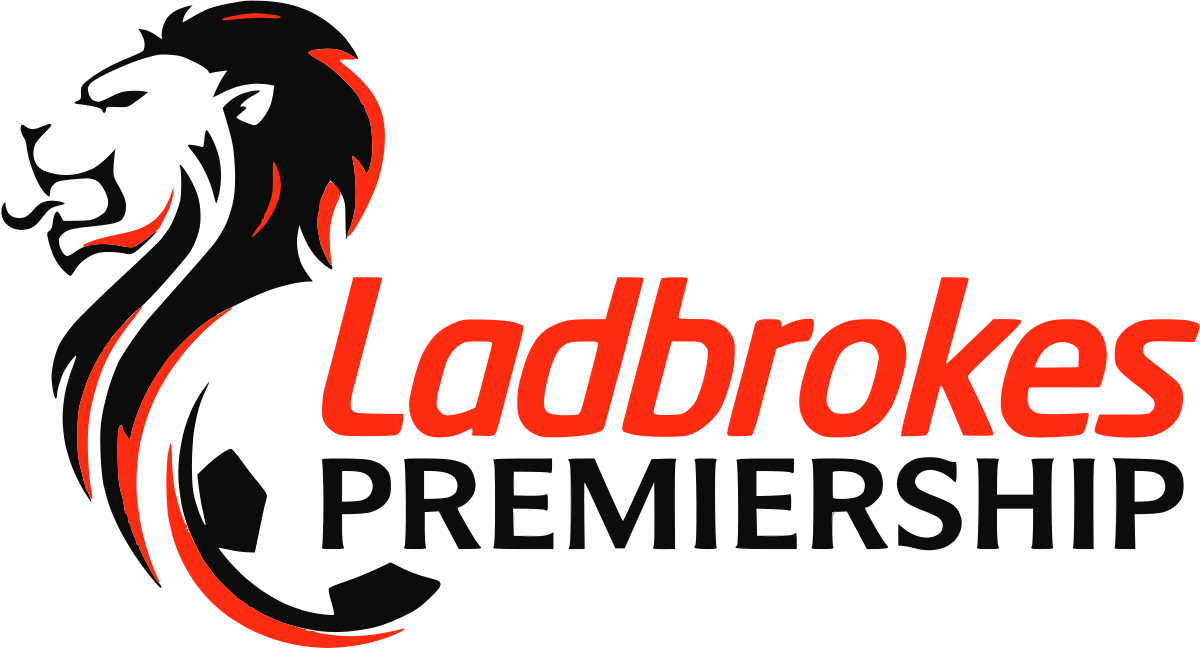 Bookies giants Ladbrokes’ solution to the bizarre end of season conclusion by the SPFL has been very telling indeed.

The bookmaker has honoured Celtic’s award on paper from the governing body, but interestingly has refunded all bets made on Rangers to win the title.

This is a very telling outcome.

This is a bookmaker accepting a voted bureaucratic decision to award Celtic the title, but equally acknowledging it’s not a valid win, exactly, by refunding Rangers bets.

By refunding Rangers bets, the statement is clear:

‘If you bet on Rangers to win, you had no chance of winning because that opportunity was unfairly taken away from you.’

Ladbrokes have been very canny here – Celtic were favourites to win in the first place, so they’ve not lost out a huge amount in the payout, but by refunding Rangers bets they’ve accepted a big loss they didn’t have to endure in order to silently protest the idiotic call from our league bosses.

It also vindicates their decision to walk away from our game, or reinforces their disgust with the game north of the border. Or both.

Let’s face it, the SPFL is toxic, and no company with any respect will want to be associated with it. SPFL bosses will do incredibly well to find anyone who is willing to have their name plastered over this league, and they certainly won’t find a lot of money forthcoming for that dubious honour.

But back to Ladbrokes, our former sponsor rightly walked away, and now has decried the outcome in the most subtle way possible.