Home Rangers Is SPFL ready for the courts? 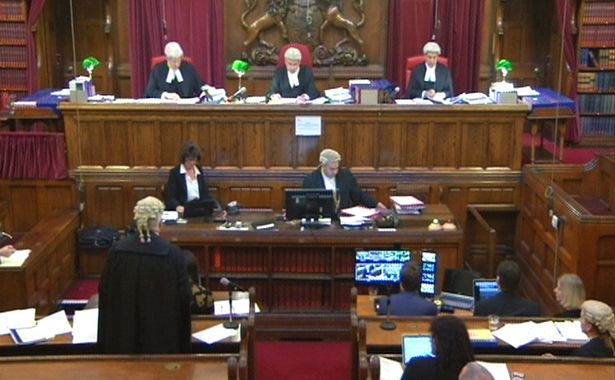 It’s certainly the big growing question following the outcome of the EGM.

13 clubs voted in favour of the motion, which is not a handful by a long way – it’s enough to form a serious ‘no confidence’ question, even if 69% of the members supported the SPFL.

That the governing body failed to convince 13 clubs of their competence and instead attracted a request for an independent review is a damning and significant enough number that the only way to resolve this issue is in the courts.

Rangers stood up for Scottish football, for fairness, for a just governance and a dozen clubs agreed.

The truth is this was about an independent investigation and the only way to force one, to prove the diabolical running of the SPFL’s rigged vote, is to win the right in court.

If every other damn election in this country can be overturned or protested, it appears nothing short of legal countenance is enough to get the fair outcome in any scenario.

And that’s fine – Rangers were willing to fund the entire audit of the SPFL, we can certainly afford the legal costs to take the SPFL on, as well as with the help of a few key allies who agree with us, and we know similarly the SPFL’s coffers are hardly a limitless well.

The last thing Doncaster, McKenzie and MacLennan want is to be dragged into the courts, all because they refused to be accountable to those they govern.

There may be few other options.

Rangers have suggested the Court of Arbitration for Sport might just be an avenue, and that’s also fair, but ultimately, a higher authority may just be the only way to solve this one for good.

And that’s the last thing the SFPL wants.