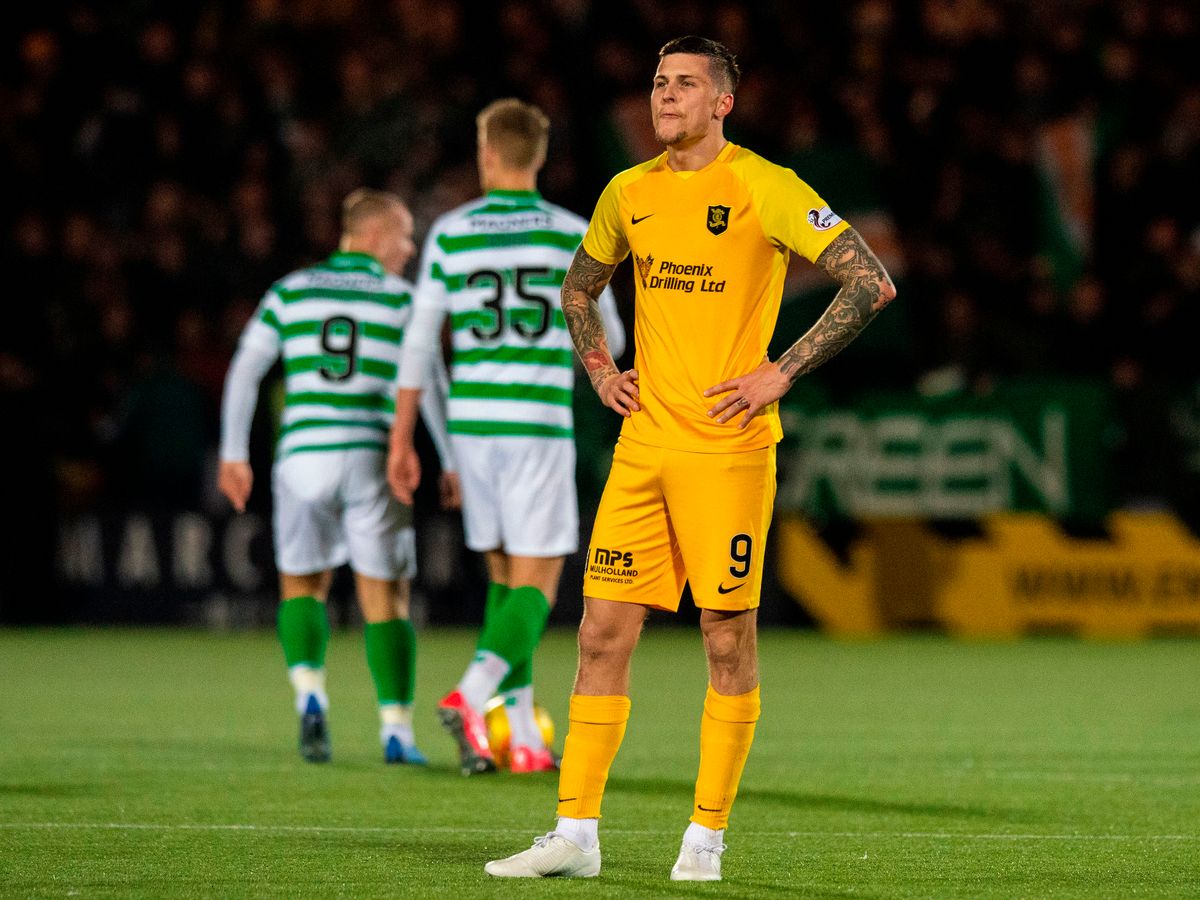 So as we pretty much know for sure, our main striker Alfredo Morelos will 99% certainly move on this summer.

The question obviously surfaces as to who replaces him – who replaces those goals, given he scored a tonne of them pre-New Year. Naturally he hardly scored any this calendar year, and that could have counted towards Rangers’ slump as much as anything, but that’s neither here nor there.

The puzzler is who fills his shirt.

Ibrox Noise takes a look at some of the candidates to become Rangers’ new main number 9.

He’s a classy clinical striker but he’s not got enough to his game to be a solo striker. He makes brilliant runs and his off-ball movement is superb, but he’s not quick enough or strong enough to hold the ball up alone, and he’s rank dreadful in the air. He’s a great option but he’s not suitable to be the main man. It’s just a no.

He really shone during his appearances, with a truly gorgeous goal or two, and we saw enough of the Swiss-born Albanian to know he’s got a lot of potential and proved many of us wrong about his capabilities. But whether or not that convinces that he can grow into our main hitman is another matter. Certainly a good deputy whatever the weather, just like his colleague Defoe. But, of course, as of four weeks from now he’s a Hibs player again, technically speaking. Strange one that.

Sam Cosgrove:
This pile of beef has been rumoured as a new signing for many a moon, and his hit rate this season is good if not great – one other SPL striker is higher than he for numbers, and he’s sixth overall. He’s a strong lad, true, and certainly works as a target man – but whether he’s of the class overall to fit the shirt at Ibrox we’re less convinced.

A favourite at Ibrox Noise, Dykes is a fine striker who’s on the cusp of an Australia call-up. The 24-year old, scoring a fine number this campaign for a modest Livi, is open to a departure, but has said he wants a bigger league, not just a bigger club. He’s one we’d like, but again, we’re not absolutely sure he’s quite good enough overall to be our main striker. But he’s not far off.

And beyond those, it’s honestly up in the air as to who could lead our line next season.

What suggestions do you have?