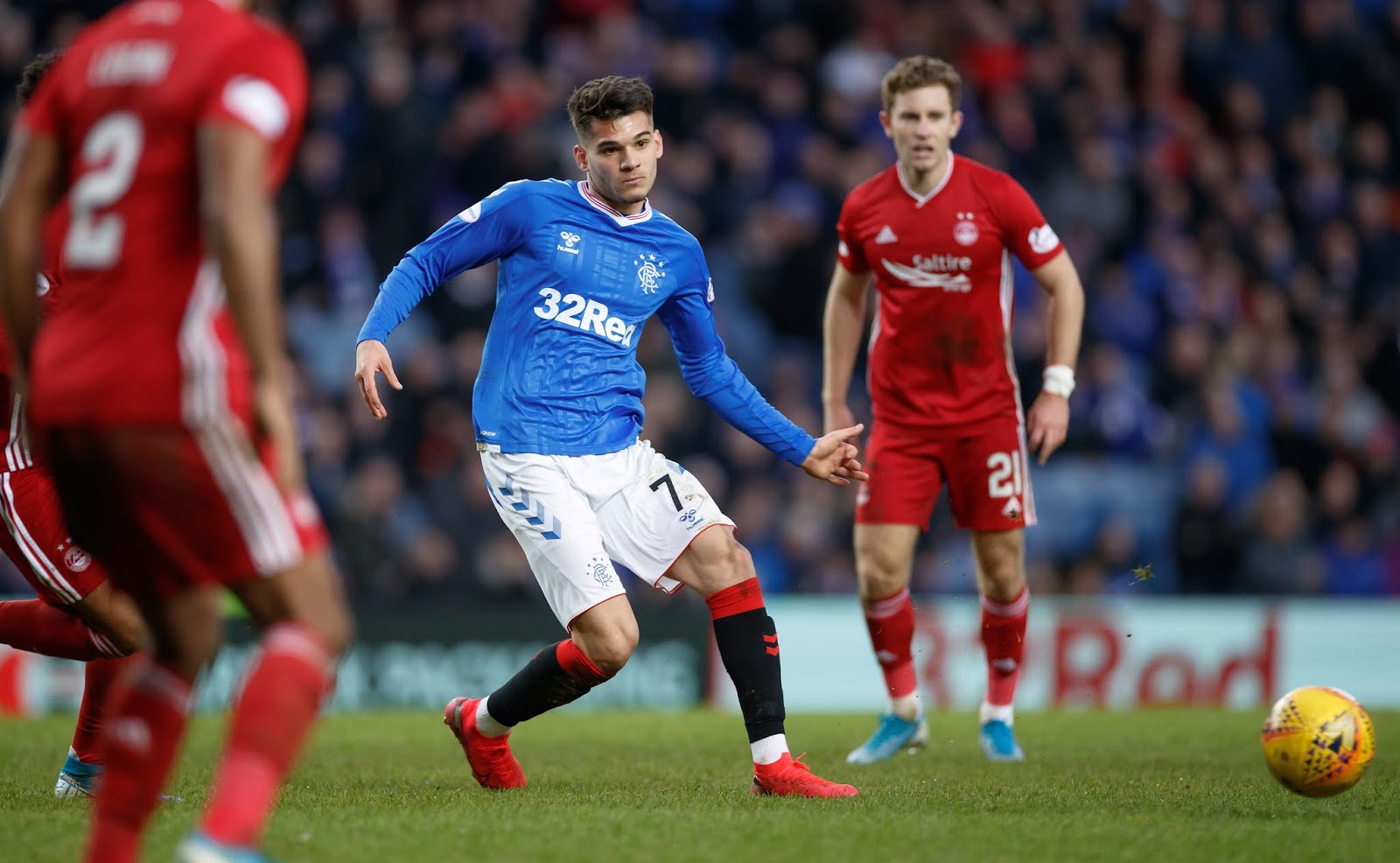 The proposal claimed by many in the UK is that Rangers intended to sell Hagi on at a premium price once he’d signed, with likes of the Roman, City and Bayern all keen, but at least one of them is now done with it following his reported new contract.

“The will of Hagi to stay, and that of Rangers, were ready to make the effort to exercise the right of redemption, and has been decisive. 5 million will be paid to Genk, who’d loaned the son of Gheorghe to the Scots. Having lost to the competition, Lazio is now out of the race. Persistent voices saw the Biancoceleste club ready to launch the package in the summer to reinforce Inzaghi’s offensive package but the targets change. The Rangers anticipated the move, ending the pursuit.”

So from an Italian source, if Rangers do intend to sell him on at profit, it won’t be to Lazio.

3: Keep the player and he’s actually happy to stay.

We’re happy with any of these three in truth, because we either have a top class player in our armoury, or a heck of a profit.