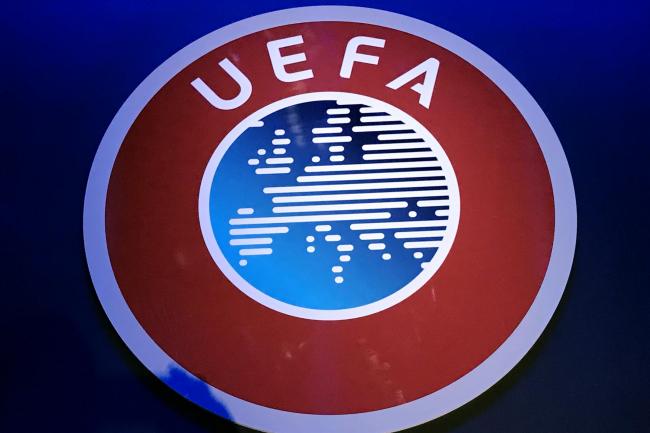 Recently we at Ibrox Noise have suggested legal action against the SPFL, be it by Rangers or Hearts, against relegation in Hearts’ case or in protest at the loss of contention for Scotland’s sole Champions League spot in Rangers’.

Our information is a legal route against the SPFL would have sanctions from UEFA, including barring Scottish clubs from European football, and if that’s the case, it would not only block ourselves from the Europa League, but Celtic from the Champions League.

We have contacted UEFA for official comment and will get back to you on their feedback, but would you be in favour of such action even if it meant Rangers too lose out on UEL?

Well, we carried out a poll to ask you, and the answer was unequivocal.

85% of you believe Rangers should go the legal route even if it means implications for our own Europa League participation, as long as Celtic lose out on UCL.

Of course, Rangers wouldn’t lose a lot by comparison with Celtic, with only £3M secured by UEL group compared with close on 10 times that in the Champions League, but naturally a suggestion posited by Ibrox Noise’s Derek is that the league being halted early is Celtic stopping Rangers being able to get that CL spot, and by force of that, the plunder and money associated.

So, theoretically, legal action by Rangers (or Hearts) would stop Celtic’s plan in its tracks.

We’re with you on this one.