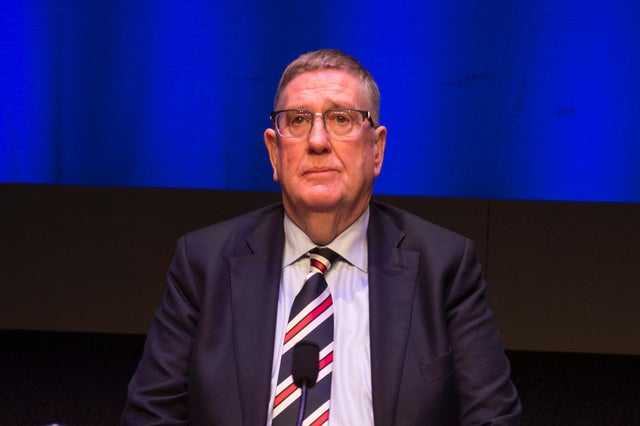 We’re looking a bit at the Hagi deal today, and one of the most notable parts is the payment – significantly, the reduction of £4.5M down to only £3M.

Ok, we’re not going to pretend £3M down from 4.5 is a mega saving – but it’s significant, and it gave Rangers another £1.5M to use elsewhere, and we have to say the board did stellar work not only to achieve such a small price, but to persuade Genk to let the player go for 33% less than they might have wanted to.

The biggest criticism we heard before Hagi was secured was ‘Ryan Kent’ – aka the notion we paid way too much for what we got in that case.

And, as things stand with the ex-Liverpool winger, we clearly did. £7.5M is not value, not yet anyway.

But Hagi? Fans complained of a-near £5M fee, and we did admit ourselves this was a big chunk of cash for the kid – but those complaints hold no water now.

For significantly less than half of the monies paid to Liverpool for a kid who never even got a youth cap for England at higher than U20 level, Rangers got a fully-fledged Romanian international who did more this year (marginally, true) than the ex-Bristol man has for this club.

What we’re saying, or meaning, is less of a ‘diss’ on Kent and more of a praise that this time we’ve managed to reduce a major cost to a frankly modest one.

The board has done well here.