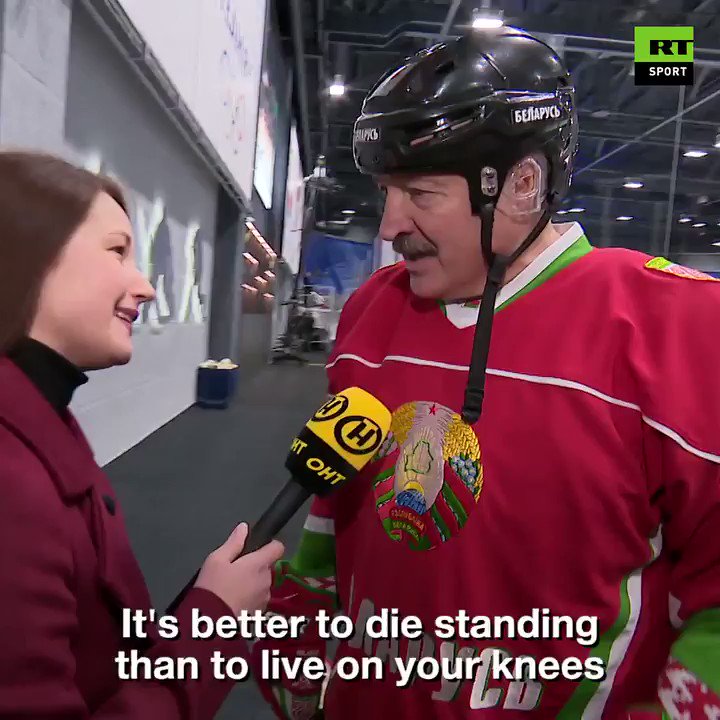 For those of you who don’t know, curiously, Belarus did not stop their football league, and indeed continue to play to this very day.

It’s made headlines around the world due to the defiance of refusing to stop, and at the time of writing, in a country of 10M people, it’s had only around 500 cases.

And the sport goes on – while there’s been criticism, there’s also been some praise that this country has just not stopped its everything while this situation exists.

Why is this happening. Why in the heart of Europe with the epicentre of this situation are the Belarusians continuing to carry out public events defying all convention and ‘rules’ and despite all that, having just a small number of cases?

We couldn’t tell you why this is going on. We can’t explain why this country, the only one to not stop for this situation is also the only one that seems to be suffering so minimally.

Their solution to this crisis? Play on and drink vodka. While visiting saunas.

In a country which simply doesn’t seem to care, and has decided to just get on with it, the situation appears to be the least drastic.

Is this a case of panic being more dangerous than the affliction itself? Who knows, we’re not doctors.

All we know is Belarus, along, incidentally, with some football in Nicaragua and Sweden, of all places, has bucked all the rules and seems to be drunk on it.

Maybe they’ve got the right idea!