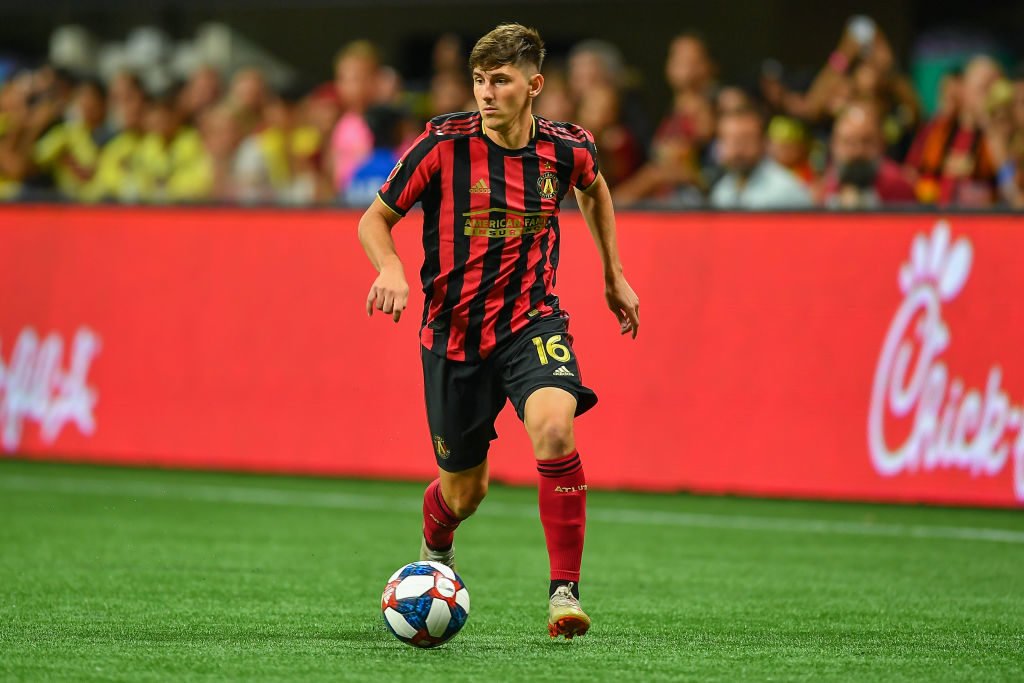 Back onto the footie and the Rangers, and our latest incarnation of ‘where are they now’ focuses on the other half of a previous entry we did.

Jon Toral, as we showed you, is having a decent enough time of it at Hull, but what of the other half signed alongside him in that winter window in 2017?

Emerson Hyndman, a Bournemouth loanee, came north that winter to get some game time, the two-time USA international not quite nailing it at the Cherries aged 21 so got ‘hisself’ up to Ibrox to prove he was good enough.

And like his similarly on-loan Arsenal buddy Toral, Hyndman looked quite impressive early on particularly at Motherwell on his debut where he nabbed a very decent 20-yard goal to help seal the win. He also got another three in his 17 total appearances plus four assists, so he did ok statistically overall.

Sadly, that debut was the American’s peak, and he looked a little out of his depth and unable to handle the pressure after that despite some ok numbers.

He was decent, barely, but just not strong enough physically or mentally to withstand the pressure of this club, and his departure was not unwelcome, even if some fans rated him way too highly.

He’s gone home, to USA, and has himself a decent gig at Atlanta United FC under the watchful eye of former Ranger Frank De Boer, where he’s managed a very fine 26 outings with five goals and three assists, about the same level really as he did at Ibrox.

After Rangers? Back to Bournemouth and a handful of appearances before he more famously came north again to Neil Lennon’s Hibs in a disastrous loan which got him just one goal in 19 outings.

Back to Bournemout again and clearly not part of Howe’s plans so a return home to USA on a loan to Atlanta that would become permanent.

Hyndman is a player who never really grew – never really got any better, stayed as a solid and reliable enough mid but not one capable of getting to the higher echelons of the game.

But the MLS is a good level to be at and maybe he’ll get a cap again for his country some day.