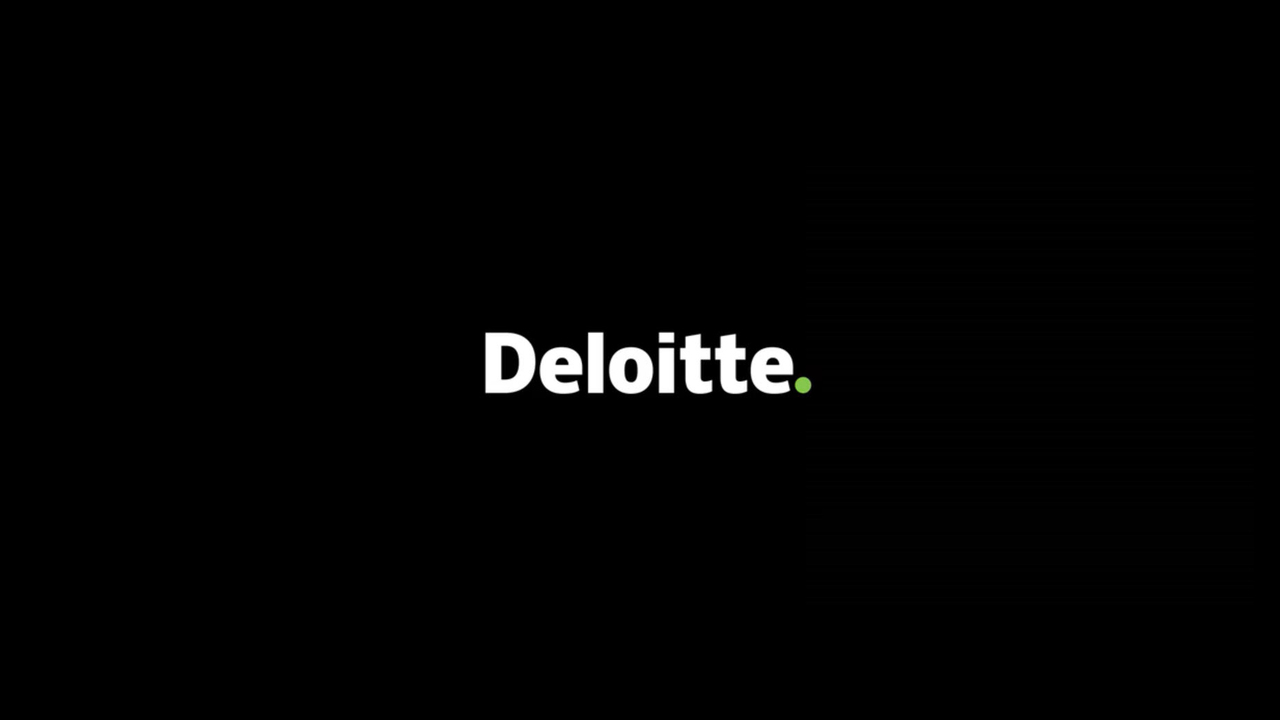 Controversy has exploded over Deloitte’s non-independent investigation into the SPFL’s rigged vote, after Rangers revealed it’s failed miserably to acknowledge the wider issues, following the auditor’s conclusion the vote was above board.

Rangers demanded a completely independent investigation, but the SPFL have refused and instead appointed Deloitte to do it in-house, and the conclusions are certainly telling.

The part we have big issue with is the main headline:

“…identified no evidence of improper behaviour by SPFL personnel concerning the submission of the Dundee FC vote.”

Because that wasn’t what the investigation was about, it was about the SPFL’s receipt of the vote. Dundee’s submission was up till the moment they clicked the send button – and there was nothing wrong with that part.

It’s like investigating a cheating spouse by finding an engine fault with a car they used – completely misses the point, almost deliberately.

Ridiculous and even more corrupt.