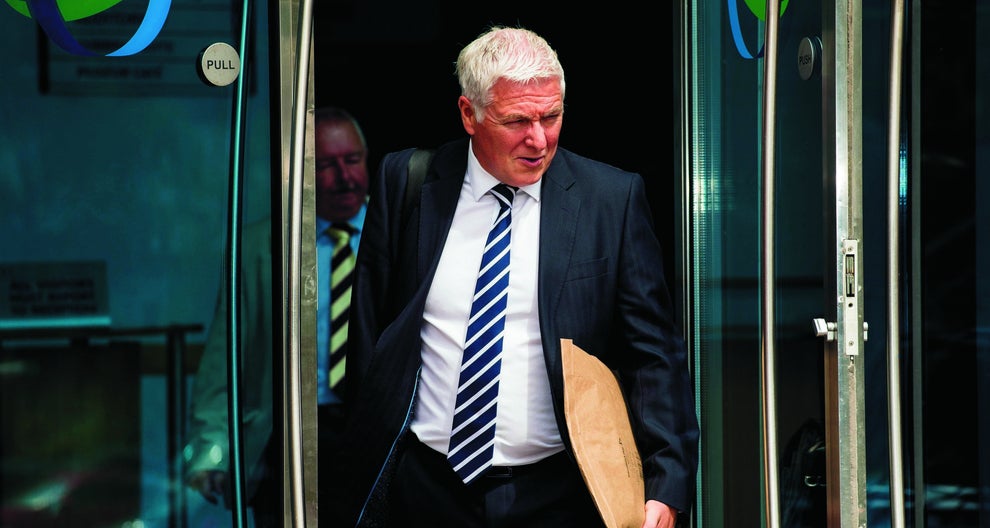 Les Gray’s comments recently denying bullying rather sums up the current climate of Scottish football and indeed Scotland in general.

The board member claimed Rangers’ accusations of bullying are ‘nonsense’ (which in itself sounds like the kind of response a bully would make) and dismissed any criticism of CEO Neil Doncaster as effectively laughable.

The aggression Gray demonstrated in his ‘robust’ defence of the SPFL, the vote and his scathing criticism of those who didn’t agree speaks volumes of his agenda:

“It’s the clubs that voted ‘no’ that are the noisiest. And I’m looking at what their motives might be.”

This is such a telling response. Les Gray is confirming, publicly, that this wasn’t a vote, but a dictatorship – that no one was allowed to have a differing vote, and that 81% of the clubs were correct and 19% were wrong.

It demonstrates Gray’s partiality, and we were amused by his defence of the inept Doncaster plus Murdoch MacLennan:

“If you’ve met Neil Doncaster, the idea that he bullied anyone is absolutely hysterical. I feel sorry for him and [SPFL lawyer] Rod [McKenzie] and [SPFL chair] Murdoch [MacLennan] for the way they’ve been treated.”

The use of the word ‘hysterical’ from an SPFL official board member gives a further idea of the level of swill in the Scottish game, that no one is allowed to express an opinion the top brass disagree with. Because Gray’s response is itself bullying plain and simple.

His entire diatribe is backing up the boys, a clique at the top of the SPFL, and the fact MacLennan is also being defended after claiming this vote was ‘quick and decisive’ really epitomises where we are at the moment.