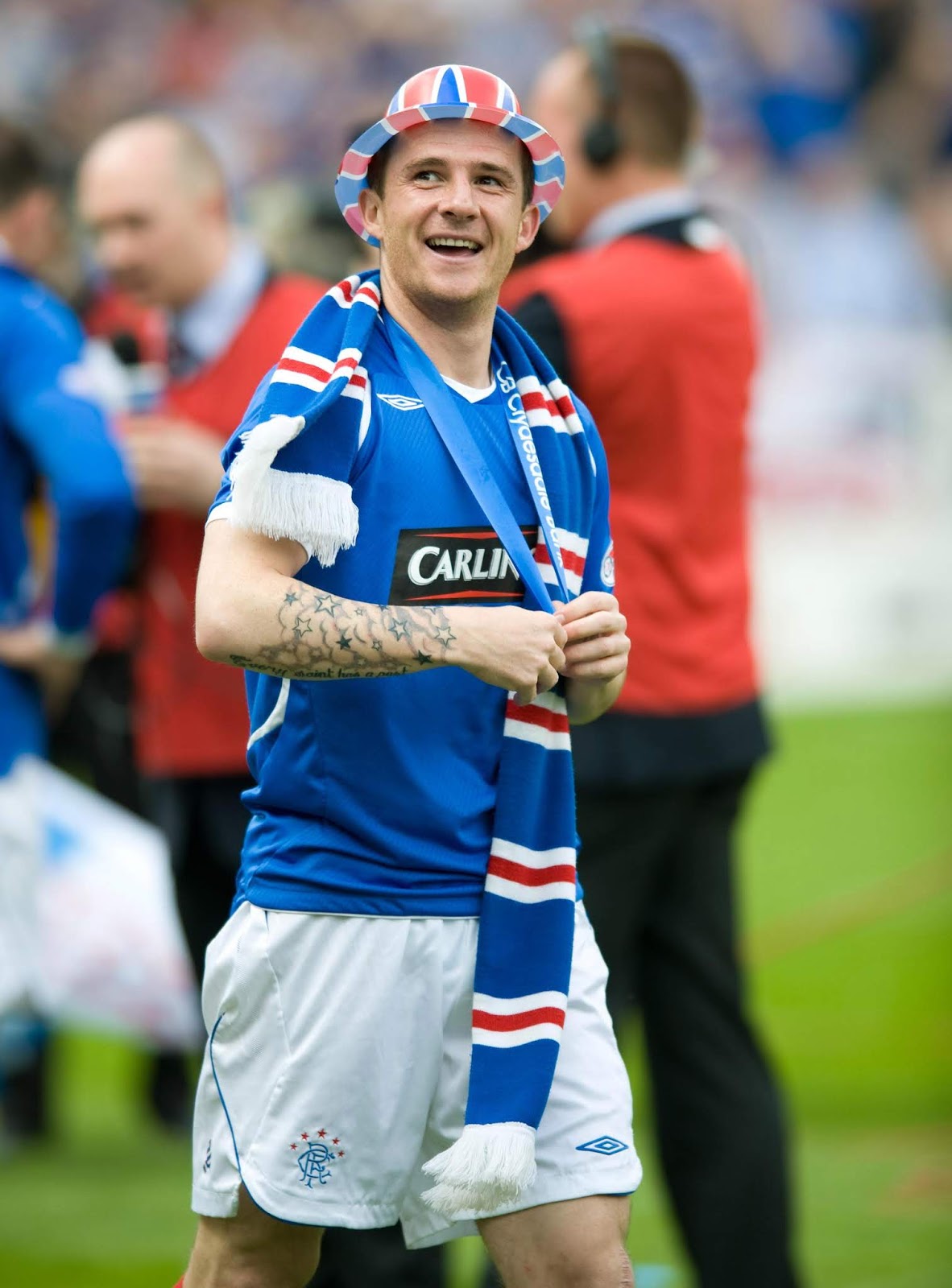 Barry Ferguson has today stated Rangers fans should accept whatever decision the SPFL make, be it to award Celtic the title, declare the season null and void or play the season out, and we have to say if there’s one thing Scottish football will never do, it’s to respect the governing bodies’ choice whoever you support.

If the title is given to Celtic, it’s a tainted title in the view of Rangers fans. An invalid, pointless, vacuous and meaningless award and it’s ‘corruption’ on the part of the SPFL to give them it.

If it’s declared null and void, Celtic fans will be outraged that a title they believed was theirs was taken away. Corruption again.

And if the season is played out there’ll be outrage from various quarters about the logistics and feasibility of such a call.

We will say this – there is no easy outcome here that keeps everyone ‘happy’, but if we can logistically find a way to play this one out over late summer when hopefully the worst of this storm is past, then that is the sanest compromise, even if it’s behind those closed doors.

Declaring either Celtic the title or null and void will absolutely outrage half of Scotland respectively, and it’s just not a fair way to end the campaign.

Even in England they are hesitant about declaring Liverpool the winners or voiding the title, despite the 400 point gap at the top and just 6 points needed, because it really does undermine sporting integrity on every level.

What will the SFA and SPFL do?

Who knows. But we will say it’s rather ‘naïve’ of Ferguson to ask the punters to respect the outcome…