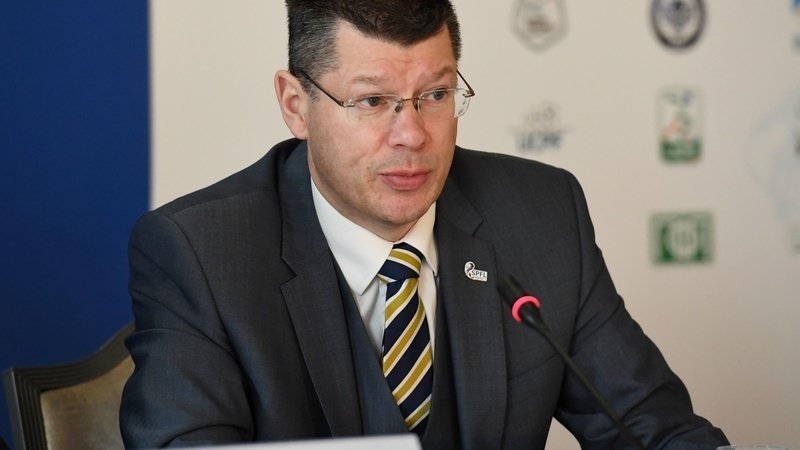 A petition calling for the head of SPFL Chief Executive Neil Doncaster has taken off and passed 15,000 signatures, with the incompetency and potential corruption of the league boss being exposed the past 24 hours.

Rangers fans, already feeling the weight of opinion against them by default these days, have taken to mounting a movement with this petition which asks that the boss man be removed from office following just what allegations and evidence have started to grow against him.

Rangers’ interim chairman Douglas Park has made some massive claims about the allegedly rigged vote process, about how Rangers’ concerns were ignored, and how due process appears not to be getting followed after the vote’s integrity was called into major question by a number of credible media figures and club heads.

In short, Park isn’t alone in making these claims, and despite Murdoch MacLennan’s dismissal of them, it appears there’s no smoke without fire as the story gains momentum.

The petition in itself isn’t much use, apart from gauging just how punters feel, and it’s not unless it gets to a significant enough number to force pressure on its target that it can be genuinely worthwhile.

After all, an Ibrox Noise poll asking for Stan Collymore to be removed from Talksport saw not only that happen after thousands of signatures, but he was removed from BT Sport as well.

So it can effect change.

And we’ll see if this one works.