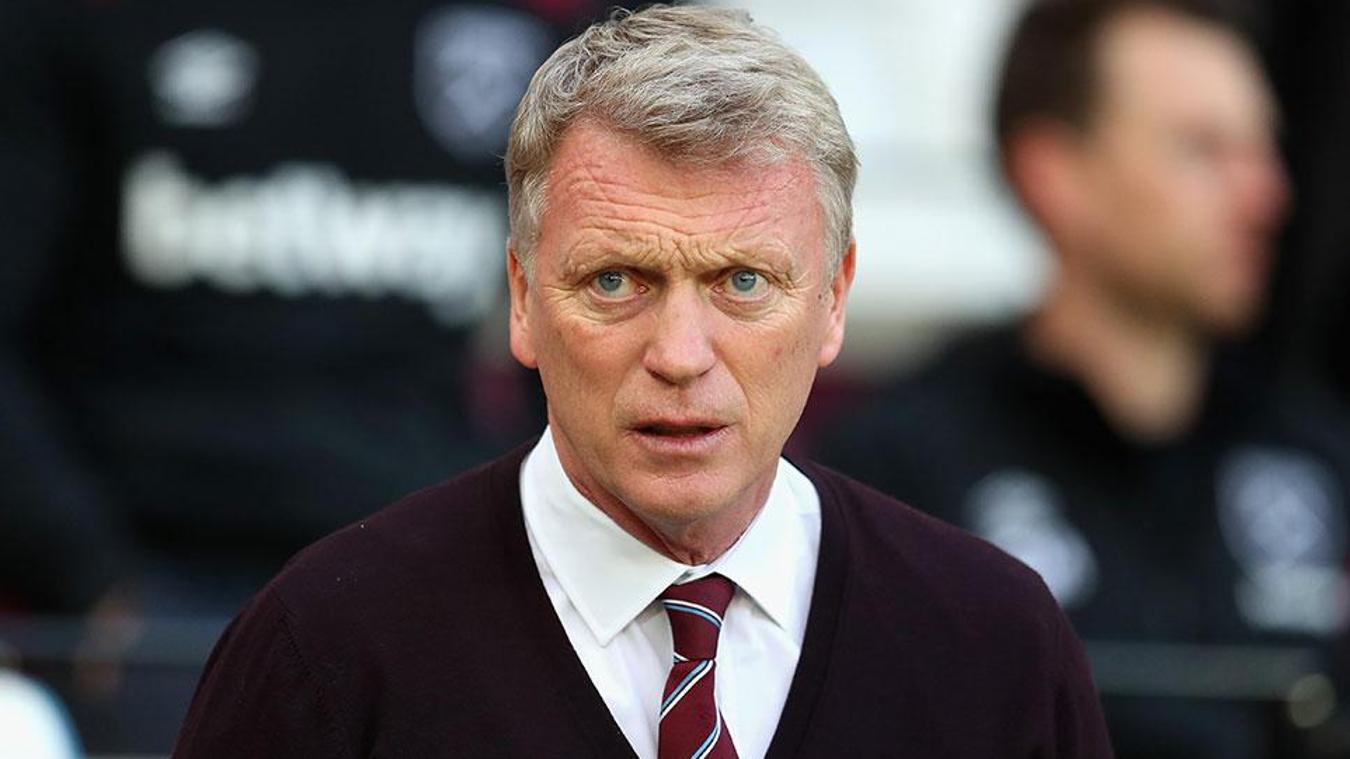 It has been reported today that West Ham manager Davis Moyes is set to make a move for Rangers’ 22-year old goalie Robby McCrorie, currently on loan at Livi.

The stopper, twin of Ross, was famously recalled from a loan at QotS in order to go back out and get higher level football with Gary Holt’s men, and has had a sterling time at Tony Macaroni with just 9 conceded in 8 matches.

He is regarded as highly as Liam Kelly was, but is viewed as just a little green yet to be thrust into the Rangers’ limelight, especially with a stormtrooper like Allan McGregor in the picture.

The notion is the London giants want his signature as an investment, as a long-term replacement for aging Pole Lucasz Fabianski who’s in his 36th year, and are prepared to spend what it takes on wages.

Of course, like Billy Gilmour and Joe Aribo, West Ham would benefit from cross-border rules on U23’s meaning they’d get him for pennies, which means the kid is the one with the power here.

Where Liam Kelly was once seen as the natural successor to our number one, nowadays it’s the goalkeeping half of our esteemed twin pair who is, and Rangers would do well to persuade him that his future lies in Glasgow and he’s crucial.