Home Rangers One man may hold the key to SPFL justice 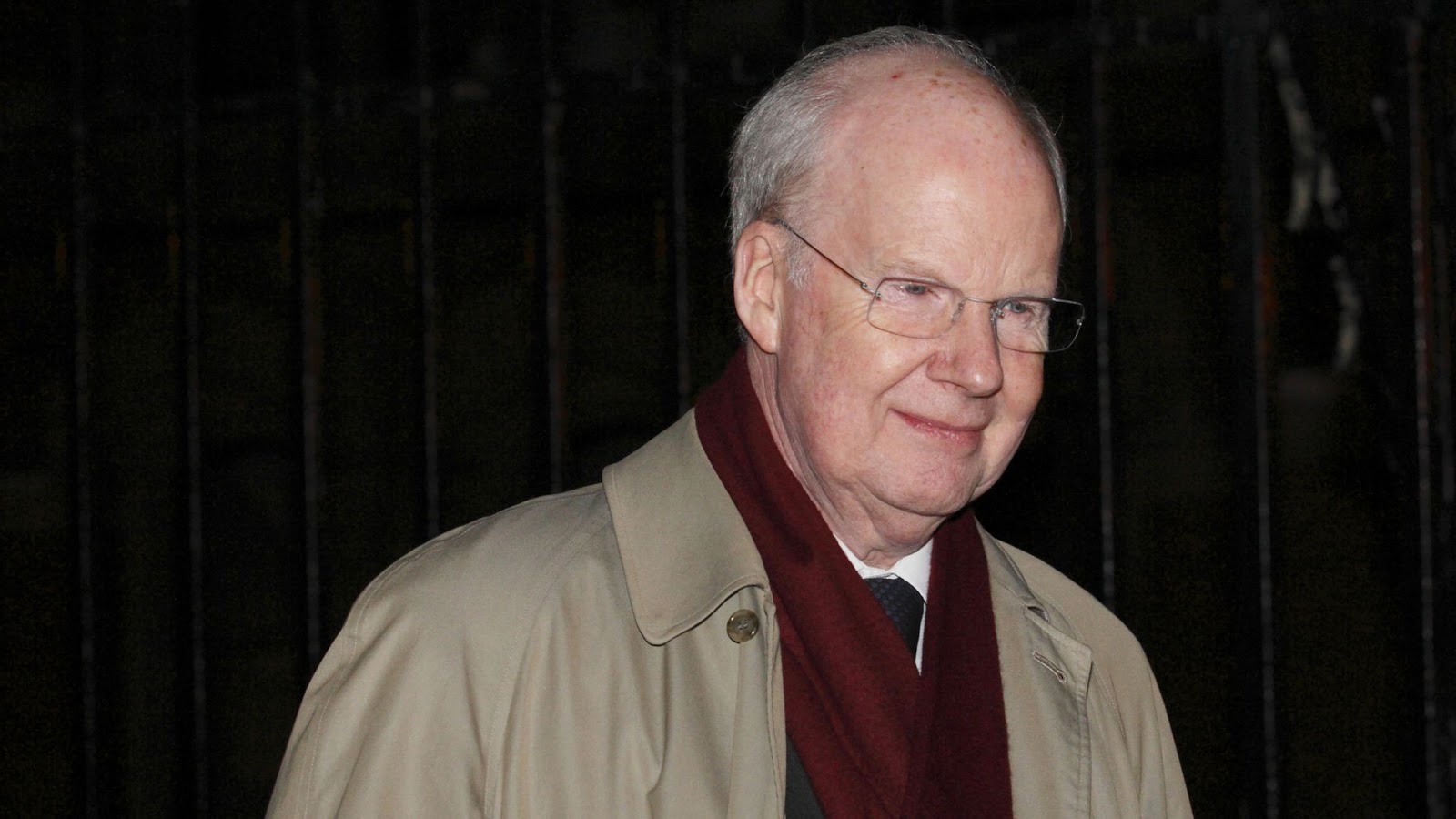 A lot has been made in the press about the evidence Rangers claim to have, by way of chairman Douglas Park’s claims within an official club statement lately, pertaining to factuality and the need to see this evidence.

SPFL chairman Murdoch MacLennan has been especially vocal that Park should present it, or withdraw the allegations, and we have to say this is a very telling request.

Of course, MacLennan is himself a Celtic fan, with close ties to Celtic’s major shareholder Dermott Desmond, and the fact MacLennan vocally requested the evidence or demanded Park retract his comments probably says more about his own allegiances than it does about the truth.

Remember, a number of club officials have stated their case publicly, including Rangers, Hearts and ICT, not to mention Dundee, and are we all to presume each one of these is lying?

This is shaky legal ground – this is not a place a club or institution can go without having a case, because this is the kind of framework that could and may well easily end up in court and a loss would hurt badly, not only to reputation but to the coffers.

Which is why MacLennan wants the evidence – are we really to believe the chairman of the SPFL would be completely in the dark about coercion and bribery at the highest levels of his organisation when the alleged crimes in question were carried out in the name of the club he supports?

When Ann Budge, Donald Park, ICT and Dundee all make a clear ‘allegation’ pertaining to the same thing, it starts to look quite coherent and tangible, as opposed to fairy dust.

And MacLennan wants the proof.

It’s a very interesting response – if he receives the evidence he wants, what then? He just received the proof of corruption in our game, incriminating Parkhead and the SPFL, and we’re to trust that this Celtic fan will do the right thing?

Does he really think Park or anyone else will withdraw those allegations? And bear in mind he only asked Park to prove/withdraw and not Ann Budge who said the same things around the same time.

We are being a little biased – there are many good Celtic men: Tommy Burns was a good man, ditto Billy McNeill, and we’ve nothing against Jackie McNamara who was one of the few to defend Rangers back in the day.

So we don’t know what side MacLennan’s bread is buttered. Maybe he really is being utterly honest and would act on evidence if provided.

But it is clear the fire underneath the smoke in the SPFL and Scottish football at large is not being doused any time soon.