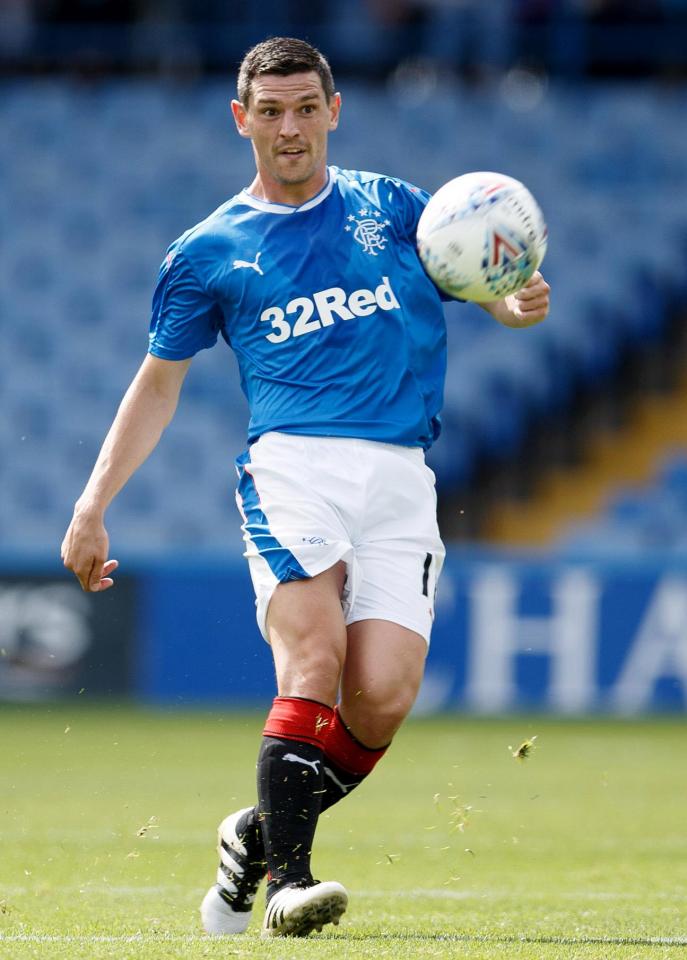 A few days ago we reported the end of Jason Holt’s time at Ibrox, and how the wee man had done nothing but praise the club and the fans, admitting it was the finest time of his career, without a hint of grudge or animosity about Steven Gerrard axing him.

Well, today’s little rant from Graham Dorrans, who ended up in a similar situation to Holt (on the outside looking in) does reflect interestingly on the former Scotland international, and we do wonder why he felt the need to say it at all.

Despite admitting his joy at wearing the shirt and feeling the buzz of playing for the Famous, Dorrans added a disclaimer saying all was far from rosy:

“I was trying to get back in but things happened at Rangers that I wouldn’t want to get into too much. For whatever reason, I couldn’t get fully fit and the manager decided I wasn’t going to be involved.”

This is a very, very interesting quote. Dorrans appears to be attacking Rangers’ medical facilities more than anything else, despite the fact that even overseas surgeons couldn’t appear to fix him, albeit even then, he doesn’t seem to understand himself why he couldn’t retain fitness.

But yet the moment he left the club, not an ounce of injury since.

During Dorrans’ time at Rangers he had more or less permanent company in the treatment room with Niko Kranjcar and Jordan Rossiter, not to mention Lee Wallace, so it’s not like he was alone in there.

And that might just be the problem. When you have two or three or even four colleagues in the same boat as you, rather than bouncing off each other and helping other to fitness, the group psychology of four fragile injury victims is usually much more negative. The mood in there would hardly have been great most days.

But, from his own mouth, he doesn’t either want to reveal the real reason, or perhaps he really doesn’t actually know.

It’s a strange one, his whole time at Ibrox is strange, but bear in mind his injury record at Norwich was absolutely horrendous as well.