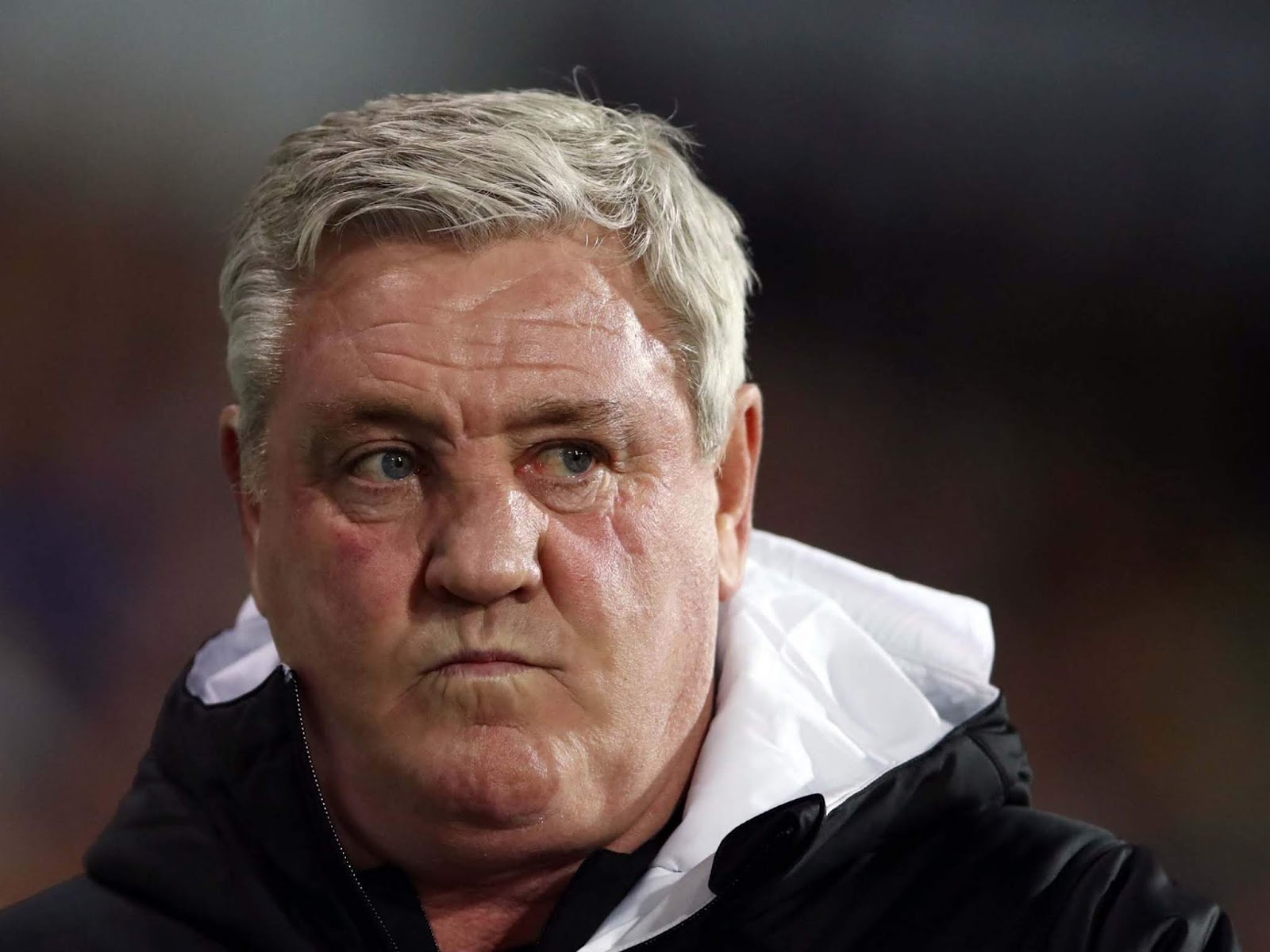 We mentioned this on our social media channels yesterday, but the interest in James Tavernier and Alfredo Morelos from Newcastle rumbles on, along with claims Steve Bruce is also looking at Celtic’s Edouard.

The biggest notion we’ve heard back is that Newcastle have no money, and are laying off staff, but of course they’re not laying off players. If Newcastle had no cash, they couldn’t pay the £600,000 a week they’re reportedly shelling out on players so we suspect the laying off of some non-playing staff is more down to Mike Ashley’s legendary ruthlessness.

Furthermore, our understanding is staff have not been laid off anyway, it’s a month stay of execution in which they will still be paid, but will be reviewed at the end of this month. But, depends on who or what your source is.

Either way, the links with the SPL trio have been around for some time, and Bruce is said to be a big admirer of both Tavernier and Morelos, and Rangers would be looking for a handsome profit for both players if a sale came to pass.

For what it’s worth, we ran a straw poll on this link, and were curious to see around 95% of the response was in favour of dumping both players, especially at the right price.

Whatever that would/will be in the (hopefully soon) post-crisis football world remains to be seen but we highly doubt the optimistic shouts from some quarters of £40M for the pair have anything other than their heads in the clouds.

But the response definitely suggests most fans have fallen out of love with both of these players.