Home Rangers BBC at it again – no surprise to Rangers 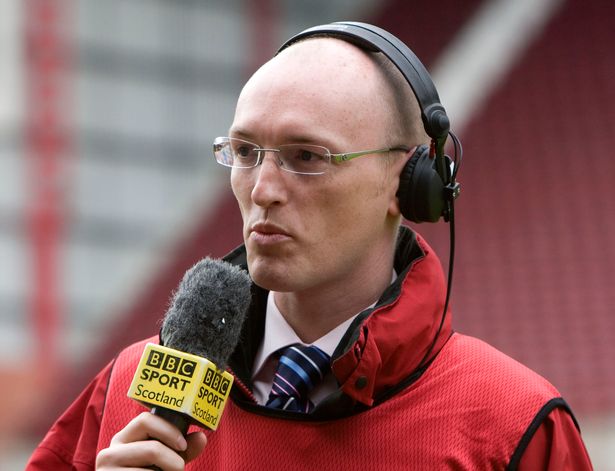 We had to laugh tonight when we had a look at the BBC’s coverage of the ongoing Rangers SPFL feud.

A negative anti-Rangers story on the BBC? Whatever next.

What amused us most was the journalist’s name:

Yes, whenever there’s a toxic anti-Rangers article on Pacific Quay’s website, it’s more often than not credited to McLaughlin.

Rangers and he have history, and we’re not even going to go into the ins and outs of it, it’s all out there and been written a hundred times, but we just have to laugh as the guy never looks past his own personal feelings on Rangers and is always there to pen and create a negative diatribe attacking the club.

We have rarely to never seen him write anything positive or constructive about the club – always the toxic attacks.

This time he’d wheeled out Neil Doncaster to attack the club, to defend the SPFL, and to effectively tell the world Rangers are a disgrace and are ruining the game north of the border.

Usual tone and context for the BBC then.

We’ve given up with the feud between Rangers and the BBC ever being resolved, and have accepted for the rest of eternity the broadcasting corporation you, I and everyone else pay for will publicly exploit their position to frequently smear us.