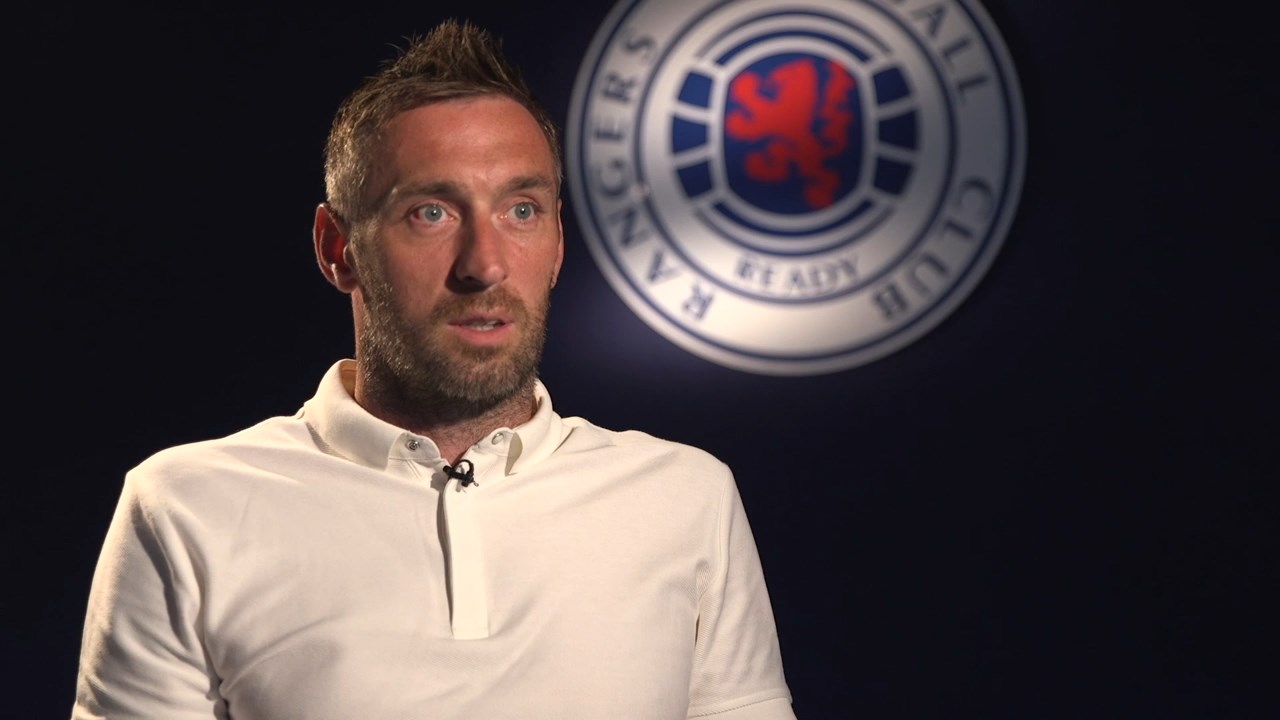 Allan McGregor has claimed Barry Ferguson and Kris Boyd, to name but two, were better than Portuguese legend forward Hugo Almeida, after revealing the best players he’s ever played with.

While there could be a question of bias, the fact McGregor omitted the Champions League winner and former Werder Bremen star he played alongside at Beskitas in favour of the likes of Ferguson and Boyd does suggest either he was just saying that to curry favour with all things Rangers, or that he really does think that highly of them.

Bear in mind, while his whole XI was indeed Rangers players, there was one notable exception of then-Hull LB Andy Robertson now Liverpool of course, so he picked him over the Sasa Papacs and Lee Wallaces of this world.

But he did not include Almeida, and did include Lee McCulloch (!)

We’re not sure this XI is entirely fair or consistent to say the least, but hey, at least Jig is someone’s favourite…