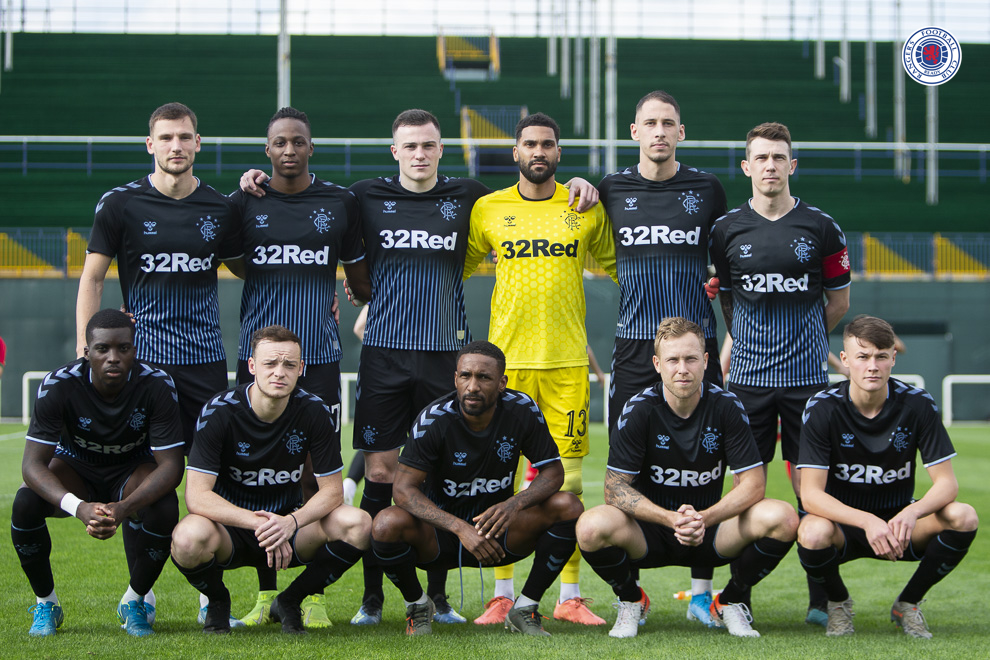 “A glut of players had a fallout in Dubai, and there were working ladies involved.”

This is one of the stories circulating to ‘explain’ the utter desperate form since the winter break, and it’s a case of just when you thought it couldn’t get more bizarre, it does.

Obviously, we were not at Dubai, and what happens in Dubai clearly stayed there.

In early January, we at Ibrox Noise already saw the signs of the side in trouble – we were extremely critical after the abysmal performance v Stranraer, and we called very early how slow, sluggish and dramatically down on energy the side looked.

It didn’t get much better v St Mirren. And it continued all till everything got called off.

So what DID happen in Dubai?

Well, one of the biggest and most blatant complaints we had was that Gerrard had worked the players too hard.

Fair enough if after a few weeks of indulgence in early June/July sees a tough pre-season to get the players back in shape, but this was mid-season when they were already IN shape.

They were off the back of one of the most titanic Old Firm wins in history, and yet Stevie takes them to Dubai and brutalises them?

Those workouts were not necessary – not at the intensity he asked of them. Especially not when the players were already in the mid-point of a tough season and were already at maximum working capacity.

Is it any coincidence the players came back with no energy?

We don’t know the full truth about what may or may not have happened in Dubai, even if we’re not going to give the rumours credence.

But we know at a basic level you don’t overwork your players.

Especially not in the levels of heat Gerrard took them to as well.

This is not us saying ‘aw poor little lambs, can’t handle a bit of running around in the desert’, this is us saying Mo Farrah doesn’t need to run the 10000M 5 times in a row to prove he’s in peak fitness.

You can push an athlete too far.

And Stevie may well have.

We have no idea about the working ladies…