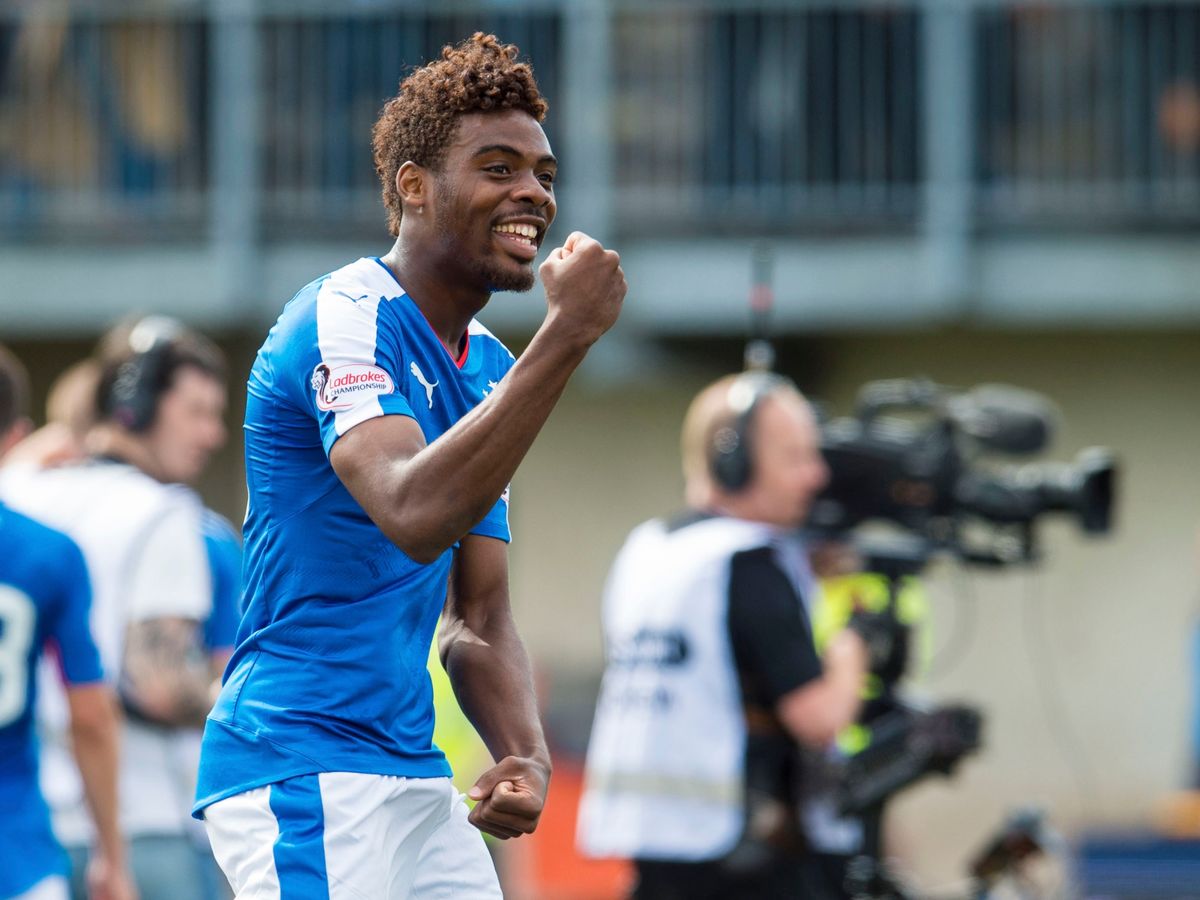 In the second part of our ‘where are they now’ inglorious past of the mince of 2012- series, we have a look at Nathan Oduwa, the kid who had a sensational match against Raith Rovers, and that was honestly about it.

Coming to us from Spurs aged 18, this lanky but skilful winger became a pretty popular player with fans quickly thanks to his nifty footwork and ‘leet’ moves.

Best remembered for the furore he caused in Scottish football by humiliating Colin Hamilton of Alloa with a ‘butterfly kick’, Oduwa was a product of the Spurs Academy, seen as a rising star that Mark Warburton could mould into a hell of a player, and his performance that day v Ray McKinnon’s side will always be remembered fondly.

Unfortunately that day was as good as it got, and after the Scottish press, and Hamilton, lambasted him for his skill (pretty much sums this country up really) Oduwa shrunk away rather.

He was hatched more than once, being absolutely targeted by Livi in one match we can remember by some horrific ‘tackles’, and that certainly reduced the enthusiasm he put into performances.

But what happened to him after Rangers?

His next stop after Ibrox was a short loan at League One Colchester, before moving onto Peterborough, also on loan.

Spurs terminated his deal in 2017 and he ended up out in Slovenia of all places, before his journeyman career took him, in three short years, to Denmark, Israel, and now… Ireland!

A decent guy, Oduwa’s slender frame stopped him ever achieving the level he might have expected to, and while he had some real skill, he didn’t have the mental strength to rise to the better leagues.

Still, he’s well-travelled, and has seen the world more than most of us had at his age, and we wish him well.

Incidentally, how is he actually doing football-wise?

Not great, if we’re honest. 114 career appearances, 12 goals and 16 assists. The strongest spells of his career? Rangers and the Premier League 2. In Israel he scored one in 16 appearances, no assists. Denmark, one goal in 7 appearances. 4 goals/assists in 24 in Slovenia.

Sadly Oduwa just isn’t a great player, but hopefully he’s earning some good money and making as best as he can from his career.

Still, he absolutely humiliated Raith and Colin Hamilton, so that works for us!