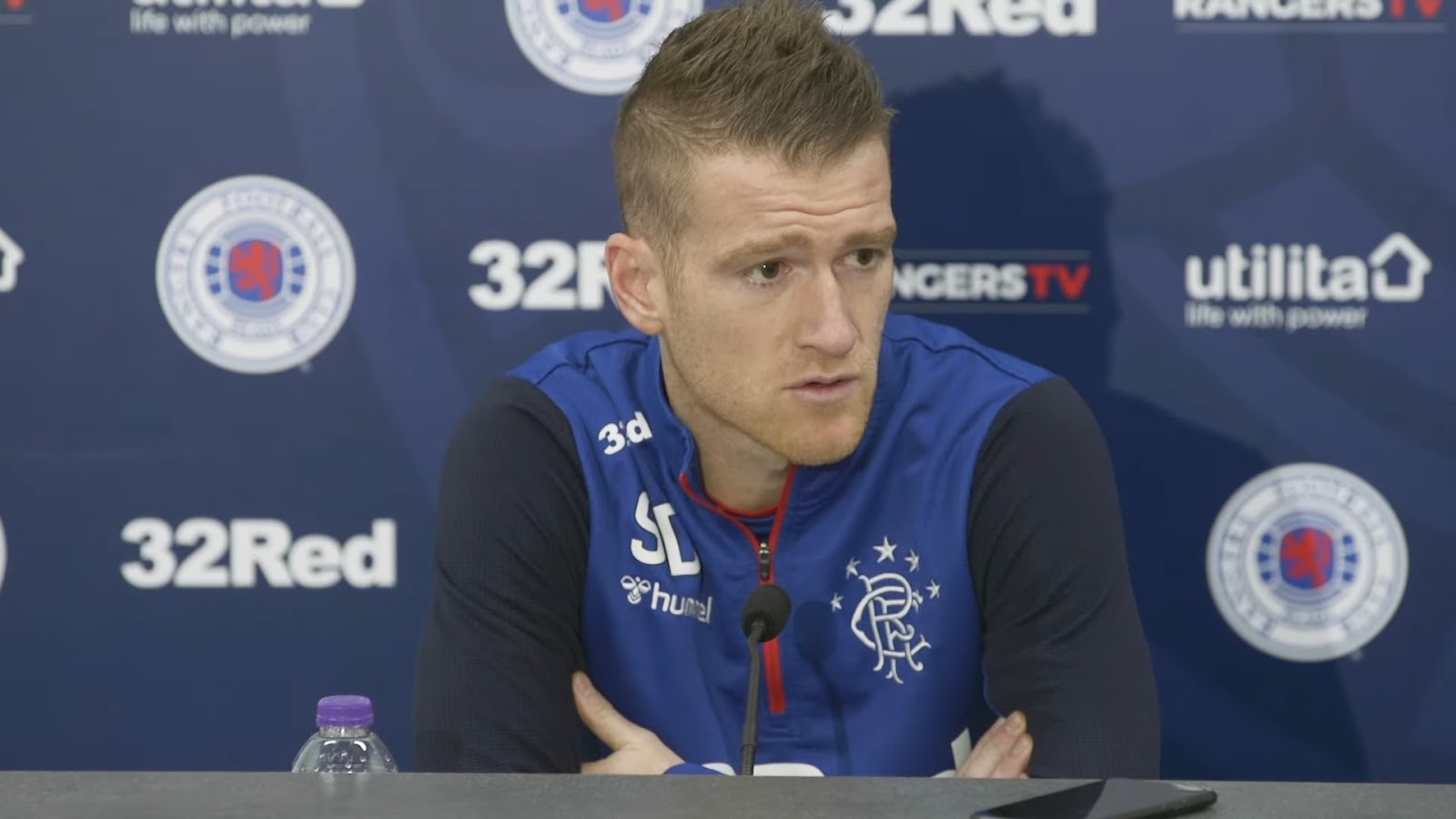 Steven Davis appeared today to deny what team mate Ryan Kent said by suggesting the quotes from the winger were false.

The midfield anchor was on media duties, and was naturally questioned about Kent’s comments.

This is how it transpired:

Q: “Steven, we spoke at the weekend about how you should thrive on being underdogs rather than being expected to win in the domestic sense.”

SD: “Well I don’t think that was us that said that.”

In the first place the question was a bit of a mess, because we know Kent made this confession after the stunning win in Portugal, so strictly the question was mistaken, but the implication was evidently referring to what Kent said, and Davis appears to have dismissed it.

In truth, what Kent said, candid though it was, wasn’t helpful to a Rangers team trying to become winners in Scotland.

We need these players to grow balls and succeed, and show their manager they’ll run through walls for him.

They haven’t been lately, and sooner they do the better.