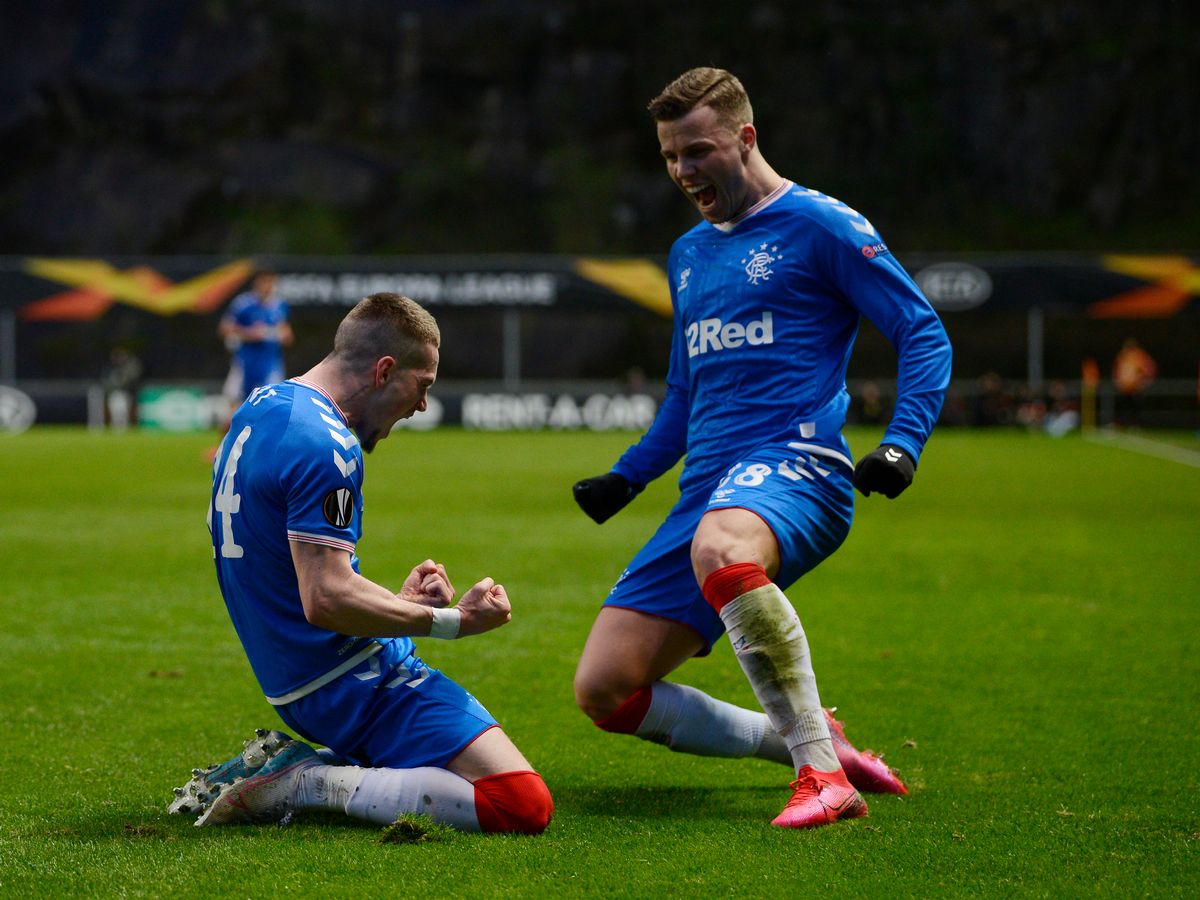 There’s a very crude phrase around these days. Rather sexual in nature, but also incredibly succinct:

This means to go all in, to commit everything you have, to take the risk, going all the way, and showing you’re not messing about.

That is how one Ibrox Noise reader described Florian Kamberi’s attitude since arriving at Ibrox, and we have to say it’s bang on.

Kamberi might not be the world’s top striker, but he’s shown enough in his performances so far that he is absolutely committed to this club, wants to be at Rangers, and is happy to prove his doubters (like ourselves previously) wrong about his credibility to be at a club of our size.

His career stats were decent, not great – roughly around one in three, marginally below.

But what he’s given to Rangers every time he’s played has been, well, everything.

He’s got pace, power, technical skill, trickery, fight, and gumption – most of all, balls. The guy has dismissed all interest in Hibs, still his parent club, and concentrated on showing a club of the size of Rangers is what he craves, deserves and earned.

Ok, the competition isn’t too fierce but the Swiss Albanian is definitely Gerrard’s strongest option and we can’t fathom a single reason now why he doesn’t start up front for the foreseeable future.

Him over Morelos every day of the year now.