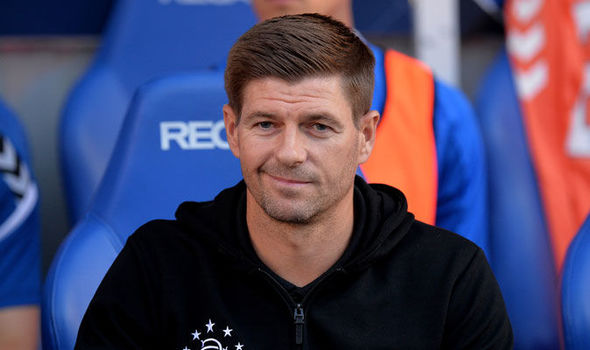 Rangers have received a huge boost for tonight’s visit of Bayer with the confirmation Scott Arfield will start against the Germans.

Rangers’ midfield has been lacking in quality lately, missing its usual graft and assertiveness, and Arfield’s recent absence has been a massive reason for this.

The weak Glen Kamara has not been a sufficient replacement for him, and Steven Davis too has been struggling, while the less said about the ineffective Joe Aribo the better, so the return of the Canada star is a huge fillip for Rangers’ chances of getting a good result this evening.

Naturally Ryan Jack still misses out, whose workrate will certainly be sadly absent, but Arfield’s return is the biggest shot in the arm Rangers could have got for this one, and it was deeply welcome seeing him back on the training surface in preparation.

Rangers are also close to welcoming back Filip Helander, who is now starting to get close to match fitness following a successful outing with the Dev Squad, so that’s a big boost as well.

But it’s the definite return of Scotty that’s the biggest one, and he could well be the difference tonight.