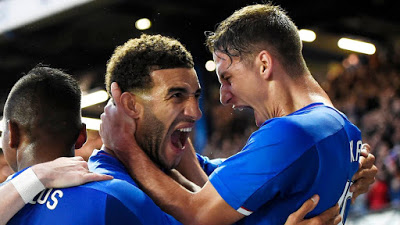 If Rangers fans get their way tonight, Connor Goldson will be on the bench and this evening’s home defence will be Nikola Katic and George Edmundson.

Goldson has not been flavour of the month lately, and with numerous mistakes at the back Rangers fans appear to want a change and refresher of the pairing at the rear.

In a recent Ibrox Noise poll, we asked you which combination you wanted.

Your response was pretty emphatic:

Only 22% of you wanted Goldson to remain in, alongside Katic, while another 28% wanted him alongside Edmundson.

Which means, a full half of the response wanted Katic and Edmundson, 50% seeking the youngest duo we have.

In all honesty there’s more chance of yours truly starting tonight than Goldson not, but the fans appear to have run out of patience with his displays and appeal to Steven Gerrard to try something different.