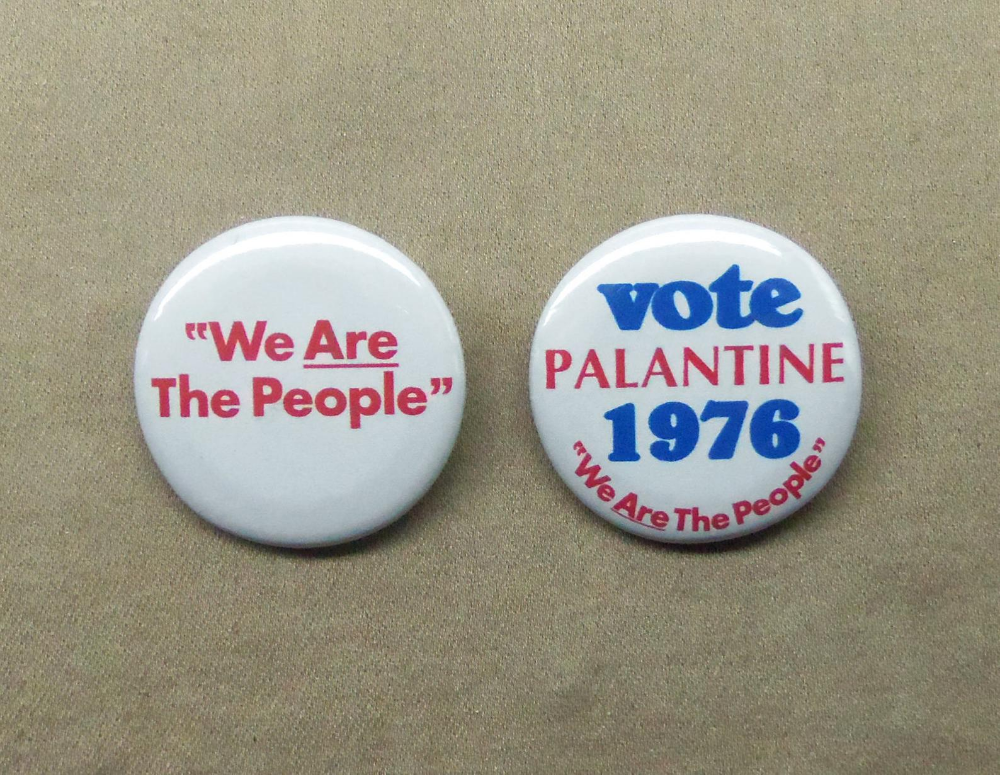 A completely off-beat article this one, but Ibrox Noise found ourselves engaging in the Robert De Nero classic Taxi Driver, and were scunnered when only a third-way through the film, a stunning reference to one of the best-known Rangers slogans appeared.

What puzzled us more is we’ve never heard this mentioned before, and in the age of social media, where memes rule supreme, that this link has never surfaced.

Not long into the movie, when De Niro’s infamous Travis Bickle makes his way into stalking Cybill Shepherd’s Betsy, the action focuses in on her day job, as a campaign manager for candidate Palantine who’s looking to be the next president.

Her colleague is on the phone, whining about how the printers have ruined the slogan, because they’ve underlined the wrong word:

Obviously yours truly goes into overdrive at how this reference has never popped up before.

The movie is obviously beyond awesome, but seeing Rangers’ slogan, clearly without being used for that purpose, was a surreal moment.

True, the phrase ‘we are the people’ is a term historically used, and even exists in the bible, but we’re pretty sure it’s been mainly culturally Rangers’ for the majority of our history.

Nevertheless, it was a novel ditty seeing it in Taxi Driver as well.