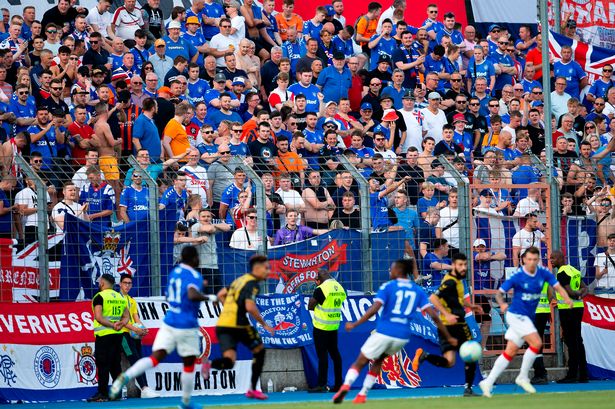 With uncertainty plaguing the world right now, the trivial matter of football and the season is still very much in people’s thinking.

Wayne Rooney, not generally noted for his grey matter, nevertheless has compiled another workable solution on top of the one we did earlier, and it’s a drastic change to the way we enjoy and schedule football.

It’s evident this current situation will last at least 6 weeks (rough estimate, don’t quote us) and that takes us perilously close to the summer.

Rooney’s suggestion, viable, and dramatic, is that our seasons resume around June, we play them to completion deep into late summer early autumn, and start the new campaign in the winter.

With the Qatar world cup starting in December 2022, this bizarre situation could give the teams the best preparation possible for a half-decent world cup by then, and give all the teams the chance to legitimately wrap up 19/20.

It’s dramatic, it’s bold, but we have to say it’s the best way to maintain sporting integrity and avoid arguments.

No one can complain with their season being fully completed, and while it would be strange to have a season start in winter, how much more strange than the Qatar world cup being there in the first place anyway?

We’d say a maybe to this one, we think it’s one of the better ideas, keeping things as ‘normal’ as possible and as valid as possible.

What do you think?

Complete the season late and start 20/21 in the winter?
Online Quiz Maker